The Celtic roots of Hallowe’en

As the world goes ‘Trick or Treating?’, it’s worth remembering that today’s commercialised candy fest was born out of an ancient Celtic festival, one whose roots run deep in Scotland

Like many ancient festivals, Hallowe’en has its roots in Scotland's pre-Christian culture, when communities would come together to celebrate a festival known as Samhain - a night marking the end of summer and the coming of winter: the dying of the light and the coming of the dark. 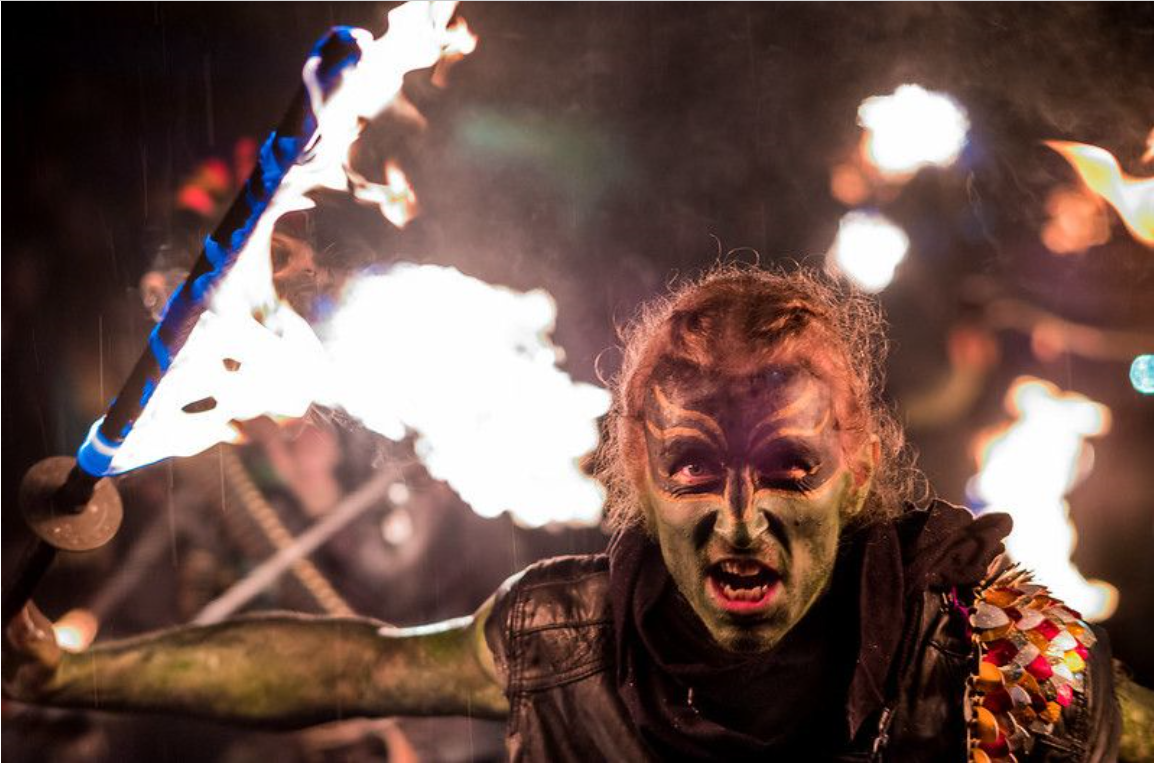 Samhain was a harvest festival, marking the final harvest of the year and the beginning of the onset of winter. It was traditionally seen as an occasion for revelry as well as for making offerings to protect the cattle and crops over the coming winter.

People also believed it was a time when witches and warlocks were out and about engaging in wicked practices. In many parts of Scotland, it was customary to leave an empty chair and a plate of food out for invisible guests. People believed that it was the night when the souls of their dead ancestors were set free to roam and they might come into their houses and eat at their tables. The night was also known as ‘mischief night’, due to the tradition of playing pranks - something that has been recorded as far back as the 1700’s.

Fire would also play an important role in any Samhain ritual. Sometimes, two bonfires would be built side by side and the people, sometimes with their cattle, would walk between them as a cleansing ritual. In parts of Scotland, torches of burning fir or turf were also carried around homes and fields to protect them.

In some places, people doused their hearth fires on Samhain night. Each family then solemnly re-lit its hearth from the communal bonfire, bonding the families of the village together. 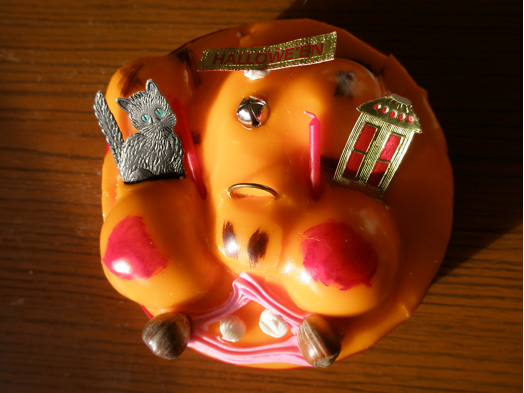 Communal eating was another common theme on this day and this can be seen in the custom of the Scottish Hallowe’en cake. Hidden inside this delicacy would be three trinkets: a ring, a coin, and a button. Whoever got the ring would be the first to wed, the one who found the coin would see riches, but finding the button would mean you would never marry.

Samhain continued despite the coming of Christianity - 1 November became known as All Saints Day, while the night before (31 October) was Eve of All Saints’ Day, or All Hallow’s Eve – now better known around the world as Hallowe’en.

From carved lanterns, to scary costumes and sweet treats, almost all of today’s Hallowe’en traditions can be traced back to Scotland; and, as Scots emigrated to the New World, they took these traditions with them.

Today, the custom of going door-to-door collecting food for Samhain feasts, fuel for Samhain bonfires and offerings for the aos sí (fairies or nature spirits) has evolved into one of Hallowe'en's most famous aspects - trick or treating. 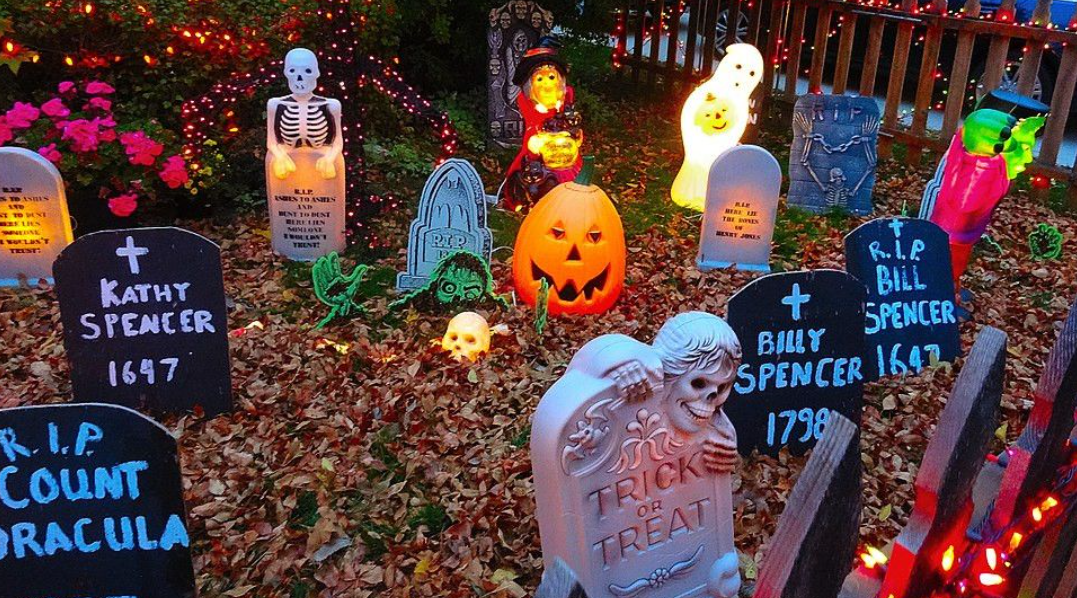 It’s not hard to understand why, in Scotland of all places, Hallowe’en continues to be such an important day - much of the nation’s history involves the supernatural. There is a special atmosphere in many parts of Scotland even to this day where, as daylight fades, the flames of Hallowe’en bonfires show up ancient ramparts of castles and buildings where devilish deeds once may have been done.

Robert Burns, Scotland’s greatest bard, wrote extensively of how ancient beliefs had survived well into the Christian era, as he twisted stories of witchcraft and the devil with the traditions kept alive during Hallowe’en. His 1785 poem ‘Hallowe’en’ details many of the national customs and legends surrounding the festival which persisted even with the introduction of Christianity.

Burns was also fond of a spooky tale or two, as evidenced by one of his most famous poems, Tam O'Shanter. The poem details Tam's trip home from the pub on his faithful horse, Meg and an unfortunate run in with a number of witches, warlocks and a bagpipe-playing Devil!

What is remarkable is how so much of the pagan past persists to this day. Bonfires, which once were lit to scare away the undead, still illuminate the October sky. Lanterns, which in Scotland were always carved out of a turnip - not a pumpkin - are fashioned for the same purpose.

Although the act of ‘trick or treating’ is very much an American notion, Scotland does have its own version. Traditionally children would dress up in old clothes to go ‘guising’ – a shortened form of the word disguise – and would go around their friends’ and neighbours’ houses, performing songs, jokes, stories, and tricks in return for gifts of fruit or nuts. Today these worlds have collided and trick or treating is far more prominent - though you will still get a few traditionalists looking for a little routine before they hand over those sweet treats.

This Hallowe'en, as the night sky darkens, fires are lit, and the festivities commence, it's fun to know that the trick or treaters, and the guisers, both young and old, are treading in the footsteps of their Scottish ancestors.