David Livingstone - The boy from Blantyre who became an African legend

- Henry Morton Stanley, upon meeting Livingstone - who had lost contact with the outside world 6 years earlier - in Tanzania. 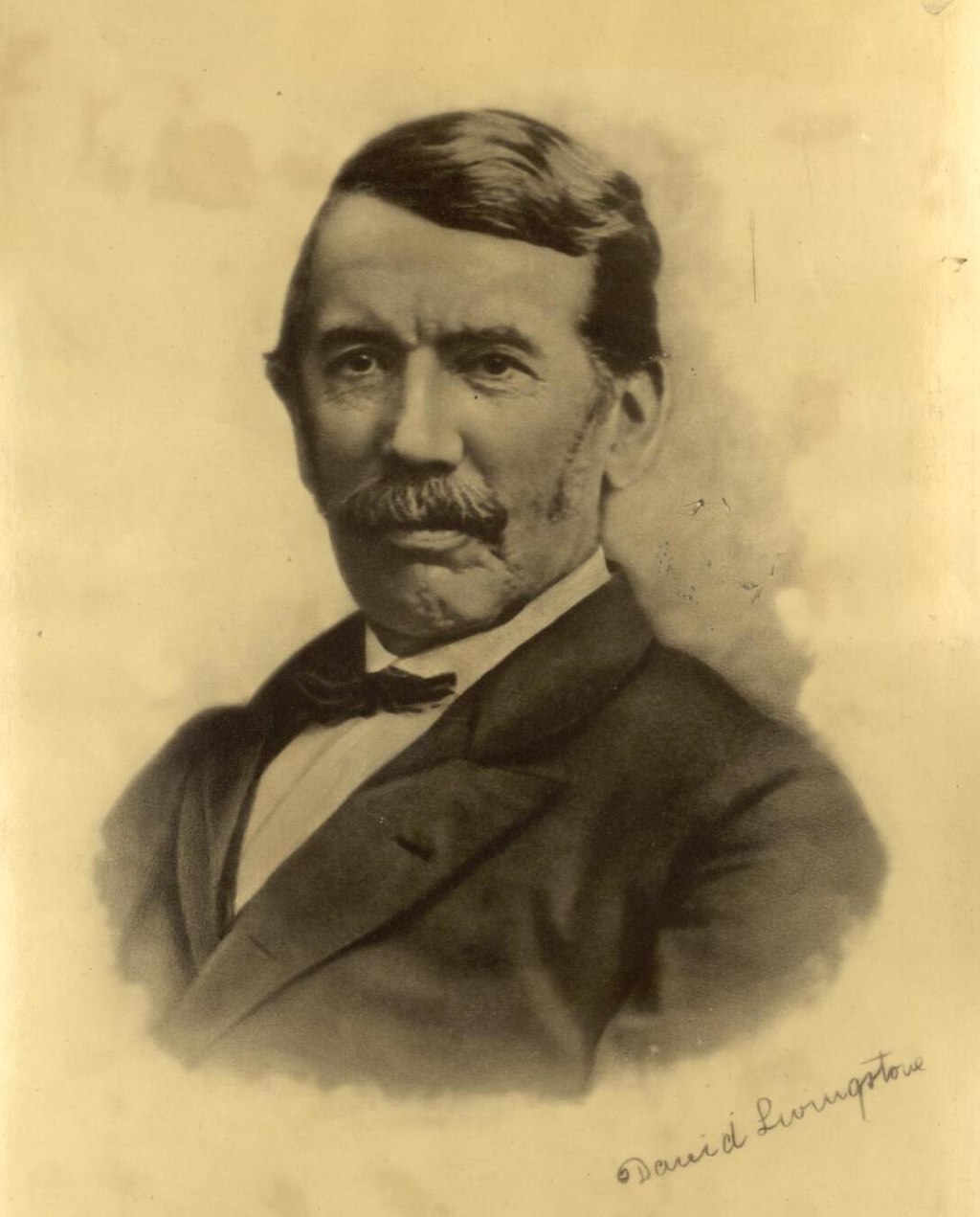 Dr David Livingstone is perhaps one of Scotland’s best-known explorers, famed for his expeditions deep into Africa in search of the source of the Nile River. Fondly remembered as one of the biggest heroes of the Victorian era, Livingstone achieved almost mythical status as a working-class ‘rags to riches’ missionary, reformer and – crucially – anti-slavery crusader.

Today, his legacy, in part, lives on in the form of Scotland’s International Development Fund – an initiative dedicated to tackling global challenges such as poverty and inequality and maintaining Scotland’s position as a good global citizen. Throughout his extensive missionary work, Livingstone developed lasting relationships with many African regions, including those now known as Malawi and Zambia – two of the four partner countries currently being helped by the fund.

The relationships established by Livingstone have only strengthened over time and remain just as important today as they have ever been. Throughout both regions – and far beyond – countless projects are in full flow, as we work together to make a real difference to the lives of people who need it.

The Boy from Blantyre

Born in 1813 in the small mill town of Blantyre, not far from the city of Glasgow, David was the second of seven Livingstone children. Born into relative poverty, David, like many of his siblings, was forced into work from an early age in order to help the family survive. Incredibly, at the age of just 10, a young David was working 12-hour shifts in the local cotton mill with his brother, John.

To imagine the kind of extreme poverty David Livingstone spent the early part of his life in, you need only visit the Museum that bears his name. The popular National Trust for Scotland property is housed in Shuttle Row and is actually located in the humble tenement that the Livingstone family shared with 23 other families.

Despite the long work hours, the Livingstone family also held a strong commitment to education and David still managed to find the time to go to school. His father’s position as Sunday school teacher saw him continually attempt to keep David focused on religion, but he instead became increasingly interested in science and nature. This interest would go on to influence much of his adult life.

A man on a mission(ary)

Livingstone rose from these humble beginnings to study medicine at what is now the University of Strathclyde. As well as studying medicine, he also attended Greek and Theology lectures at the University of Glasgow. It was during this time that Livingstone would go on to meet a man by the name of Ralph Wardlaw – a man who would change his life forever.

Wardlaw was a reverend and well-known anti-slavery campaigner and he had a profound effect on the way that Livingstone saw the world around him. So much that, that after graduating from university, David enrolled at the London Missionary Society (LMS) and committed his life to becoming a missionary.

Upon finishing his training at the London Missionary School, David wanted to go to China, however the outbreak of the first Opium war prevented this from coming to fruition and the LMS instead suggested that he go to the West Indies. After meeting Robert Moffat on leave from a military outpost in South Africa, he became excited by the notion of moving missionary work northwards and the arguments that the slave trade might be destroyed through the influence of ‘legitimate trade’ and the rise of Christianity.

After many years of exploring the Zambezi, Livingstone came to believe that he had a spiritual calling for exploration, rather than preaching. With Wardlaw’s anti-slavery speeches still ringing in his ears, he turned his focus to finding commercial trade routes that would ultimately displace slave trade routes and ultimately bring about the abolition of slavery. He resigned from the London Missionary society in 1857. The same year, he published a bestselling book, Missionary Travels and Researches in South Africa.

In all his years in Africa, Livingstone travelled across the Kalahari, explored central and southern Africa, came across a stunning waterfall, which he christened Victoria Falls, and became the first European to cross the vast width of southern Africa.

Back home again, he proved to be an influential voice against the evils of the slave trade and in 1866 he made one final expedition to central Africa, in which he tried to locate the source of the Nile. He believed it would open legitimate routes for trade. In failing health, he died on May 1, 1873, at Chitambo's Village, in modern day Zambia.

After his heart was buried under a tree in Zambia by his two loyal friends Chuma and Susi, they carried his body over 1,000 miles where it was returned to England by boat and buried at Westminster Abbey.

The life of Dr David Livingstone was dedicated to finding a way to end slavery on the African continent but particularly in the places through which he travelled. His legacy is carried on in the work that Scotland as a nation continues to do for international development. Thanks to Dr Livingstone, the links on which we now rely between the countries might not have existed.

International Development is a key part of Scotland’s contribution to the global community and we place a great deal of importance on being a good global citizen. We firmly believe that Scotland can play a unique role in finding solutions to the common challenges facing our world today.