Who Was St Andrew?

As we look forward to this year’s St Andrew’s Day celebrations, we thought it would be a good idea to give you a little peek into his life, his work and all the things that made him such an impressive character, not just for Scotland, but for countries all around the world.

St Andrew has been celebrated in Scotland for over a thousand years, with feasts being held in his honour as far back as the year 1000 AD. However, it wasn’t until 1320, when Scotland’s independence was declared with the signing of The Declaration of Arbroath, that he officially became Scotland’s patron saint. Since then St Andrew has become tied up in so much of Scotland. The flag of Scotland, the St Andrew’s Cross, was chosen in honour of him. Also, the ancient town of St Andrews was named due to its claim of being the final resting place of St Andrew.

With so many different connections to our country, it’s worth considering how he came to be so important to Scotland. The answer is surprisingly simple, and sums up some of the most prominent characteristics that you can find in Scots both at home and abroad. When we talk of him today, we specifically look at the traits that made him so saintly (figuratively and, later, literally). 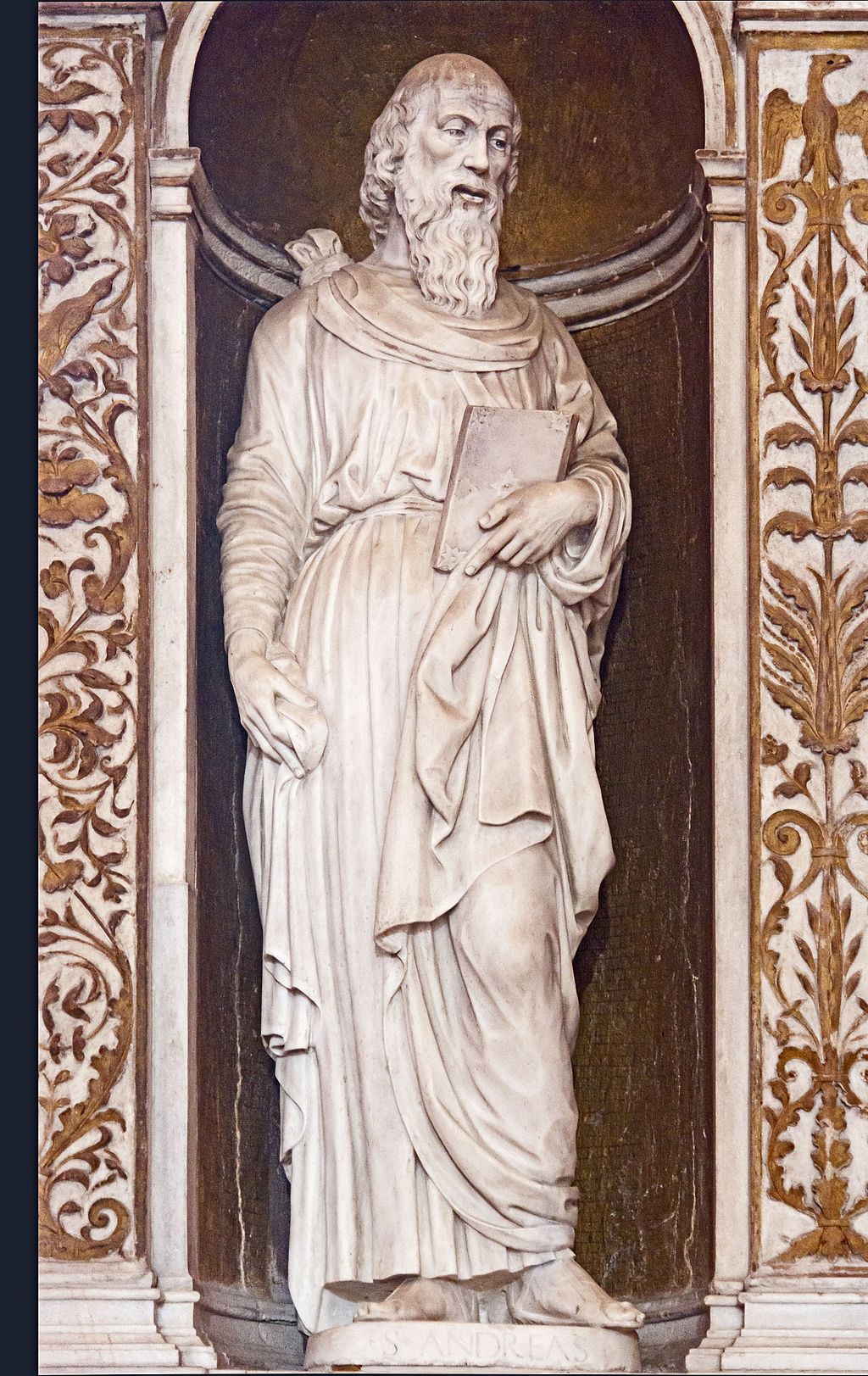 He has struck a chord with the Scots for thousands of years and to this day and anyone who has visited Scotland can vouch that his spirit is still alive here today. If you’re lost, there’s always someone there happy to point you in the right direction. In fact, Scotland is known around the world for its incredibly warm welcome and friendliness. It’s one of the many things that keeps people coming back to visit.

Scotland's desire to help those who are less fortunate is highlighted in the many social enterprises that are thriving across the country. You only have to look at the amazing success of companies like Social Bite, who are pioneering charitable causes in an unprecedented way. They’re not the only ones, as Scotland is home to more than 5,600 social enterprises, with approximately 300 new enterprises starting up every year. All these incredible companies are dedicated to providing an ethical and more sustainable way of doing business and working towards creating a fairer world.

Despite the fact that St Andrew has stood as Scotland’s patron saint for so many years, it wasn’t until the 18th century that the popular celebration of his day became commonplace. What might surprise you even more is that the tradition of celebrating on 30 November was not even technically started in Scotland, but by a group of ex-pats in the USA who were keen to reconnect with their Scottish roots.

It all began with the creation of the ‘St Andrew’s Society of Charleston’ in South Carolina, which was founded in 1729 by a group of wealthy Scottish immigrants. The organisation is actually the oldest Scottish society of its type in the world. They became famous throughout the region for their work assisting orphans and widows in that area.

This was followed by another society, this time in New York, which was founded in 1756. ‘The St Andrew’s Society of the State of New York’ is the oldest charity of any kind registered in New York and was founded by Scotsmen who were looking to relieve the poor and distressed in the town. From these seeds, St Andrew’s societies have spread around the world as Scots have travelled and settled in the far reaches of the globe.

More recently, St Andrew’s Day has become more and more special to Scots and ranks as one of three major dates during the winter period. Starting off Scotland’s Winter Festival each year on 30 November, people across the country gather together to celebrate St Andrew and share good times. The day is usually marked with a celebration of Scottish culture, including dancing, music, food and drink, with parties going on long into the cold winter night.