The University of Edinburgh 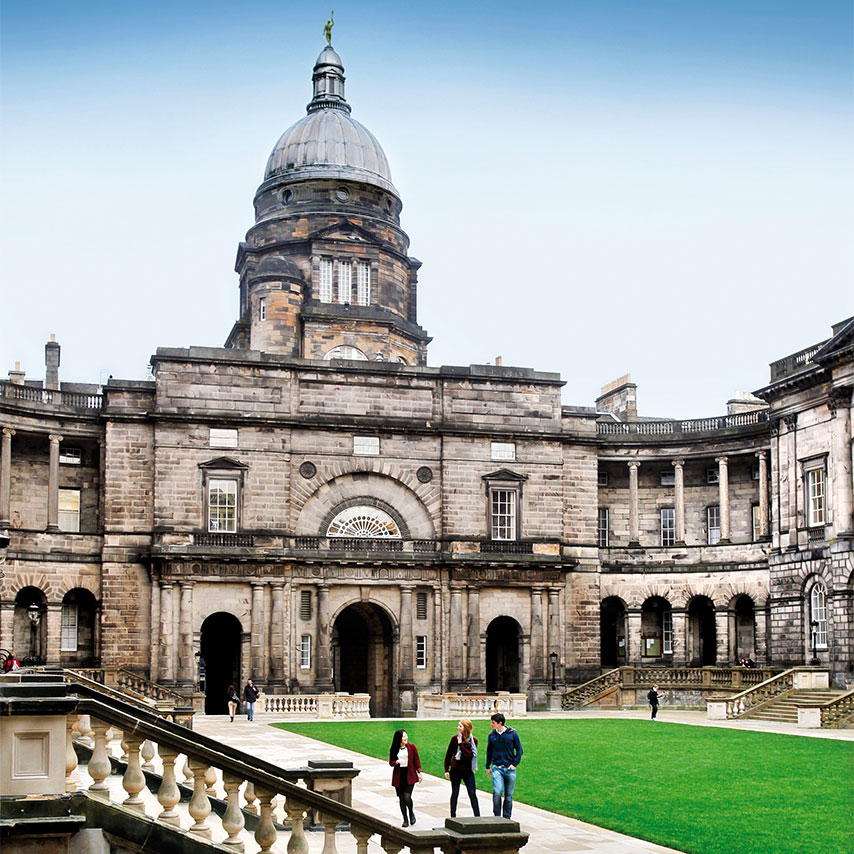 The University of Edinburgh is the sixth oldest university in the UK and the oldest civic foundation in the English-speaking world. Today, the University is home to over 45,000 students spread across five campuses around the city. These campuses also house some of the world’s most important collections, including art, musical instruments, natural history, geology, anatomy, rare books and manuscripts.

90% of their research was recently deemed world leading or internationally excellent and they have been awarded the prestigious Queen’s Anniversary Prize five times. As well as this, their commercial service has helped launch more than 500 companies since 1967.

The University of Edinburgh

The University’s three Colleges host 21 Schools and is one of the world’s top research-intensive universities, ranked 4th in the UK for research power (Times Higher Education, Overall Ranking of Institutions), with 90% of our research activity classified as world leading or internationally excellent in the 2021 Research Excellence Framework.

Visit The University of Edinburgh

They have a long history of delivering research firsts. Their researchers developed Dolly the sheep, the first mammal to be genetically cloned from an adult somatic cell; the first genetically engineered hepatitis B vaccine; the first automated industrial assembly robot; and the first in-vitro fertilisation. They also led the Atlas team at CERN, which co-discovered the Higgs Boson.

They offer strong employability prospects with their graduates are ranked 25th in the world by employers. (QS World University Rankings 2022).

Their facilities are excellent. They have 10 libraries including the third largest academic library in Europe. The university is home to one of the UK’s 15 Wellcome Trust clinical research facilities; the unique FloWave Ocean Energy Research Facility, the world’s most sophisticated ocean simulator; and a £32 million development at their Easter Bush campus to create a European centre of excellence in animal services and food security.