The Gaelic Language: Past and Present

The Gaelic language has been part of the Scottish consciousness for centuries and recently, it's been enjoying a 'Renaissance' through the mediums of folklore, literature and music.

The Gaelic language has been part of the Scottish consciousness for centuries - it's the ancient tongue of Scotland and is considered to be the founding language of the country. Its origins can be traced back as far as the 10th Century and it is believed to have been brought to Scotland by way of Ireland. From these beginnings, Gaelic spread throughout the country, becoming the main language of the medieval kingdom of Alba and remained that way right through until the 18th Century.

Though in past times the language was spoken across all of Scotland - from the largest cities to the smallest islands - it did eventually fall into decline. After the union of England and Scotland in 1707, English quickly began taking over as the main language of Scotland. This was because many of Scotland's rulers and noblemen embraced English as their language to better interact with their counterparts south of the border.

This gradual adoption of English spread throughout the rest of the country, although Gaelic remained in more remote areas. Amazingly, despite over 200 years of decline, Gaelic still retains a strong identity in Scotland, mainly through the mediums of folklore, literature and music and it remains a vibrant contributor to modern Scottish life. 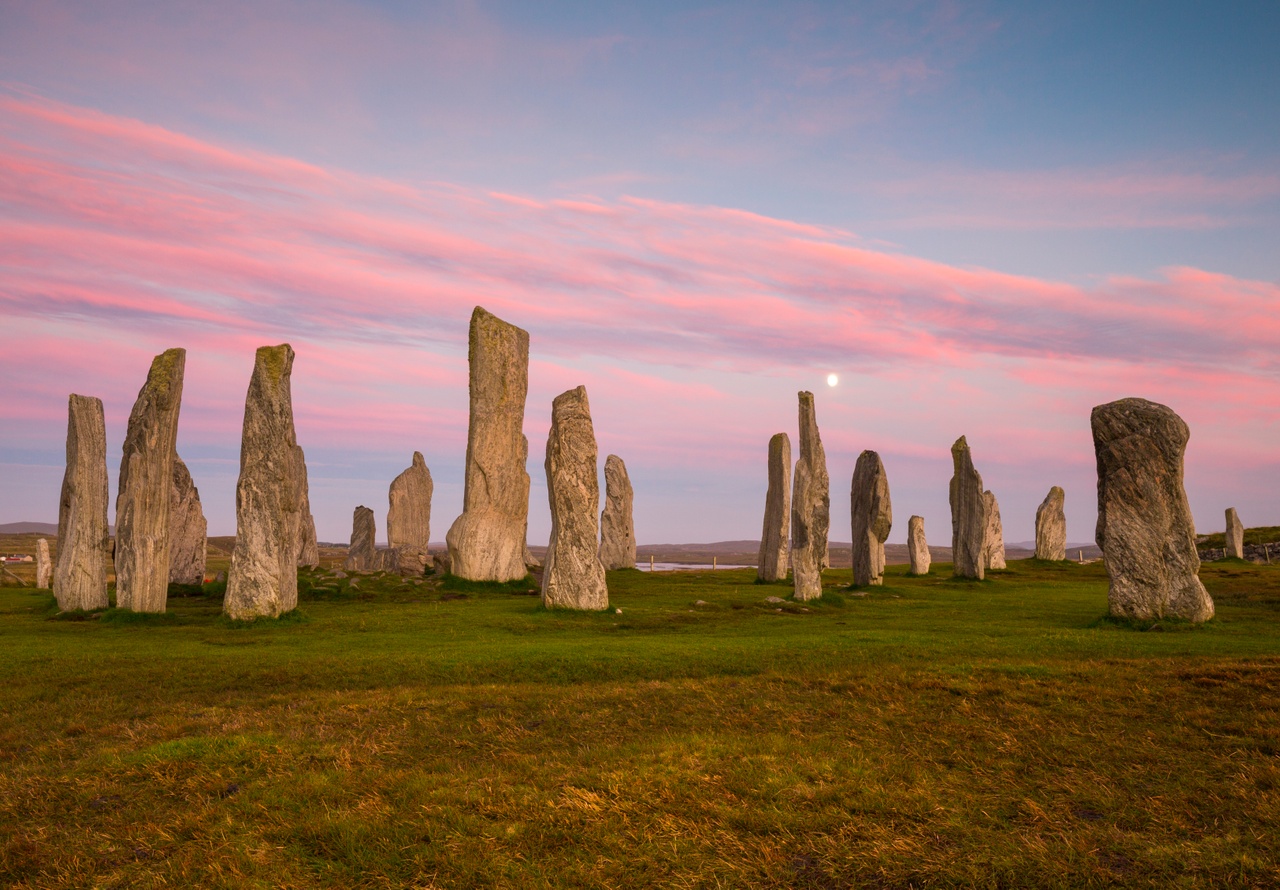 Callanish Standing Stones on the Isle of Lewis

Although the number of Gaelic speakers has dwindled in modern times, parts of the country still have a deep connection to the language. The Highlands and Islands remain a stronghold for the Gaelic language. In some of these areas the number of Gaelic speakers jumps massively. In the Outer Hebrides, for example, a massive 61% of the population speak Gaelic. However, the 2011 Census revealed that just over 57,000 people are fluent in Gaelic – that's only 1.1% of the entire Scottish population.

The language is also thriving far beyond the shores of Scotland, with Gaelic speakers found throughout the world. The Canadian province of Nova Scotia has an estimated 2,000 Gaelic speakers and the language has remained in use here since colonial times, where it did not face the same level of suppression as in Scotland. It's also possible to find proud Gaelic communities as far afield as New Zealand, Australia and the United States, showing how Scots held onto their language as they settled throughout the far reaches of the globe. 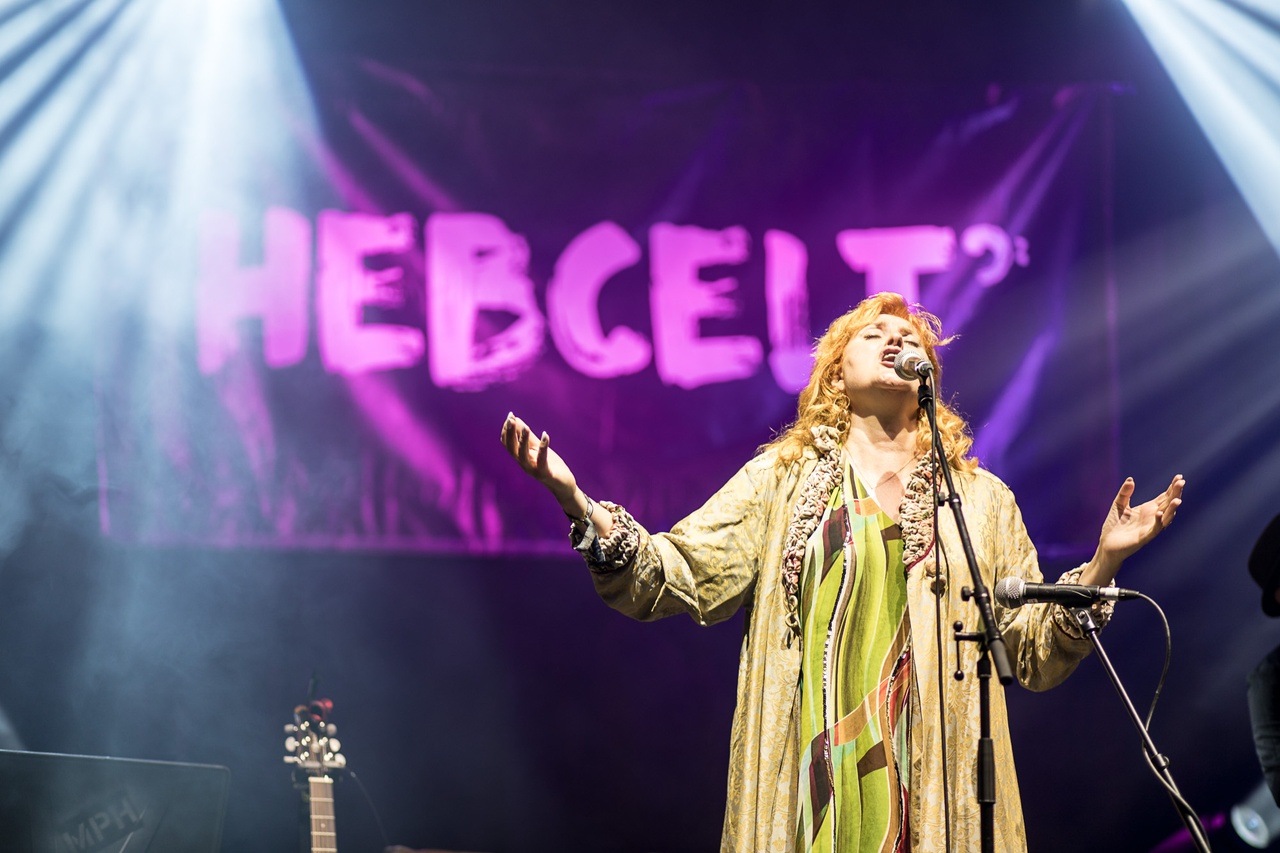 Chances are, if you visit Scotland today, you'll encounter the Gaelic language in one form or another. For example, motorists travelling through the Highlands of Scotland encounter bi-lingual road signs along their routes. The Scottish Government formally introduced these signs in 2001, which now show Scottish towns and cities in both English and Gaelic. Also, in 2008, the BBC introduced a dedicated Gaelic language television channel, named BBC Alba. The channel, which airs throughout the UK, is further helping to increase the awareness and popularity of the language.

In 2005, Bòrd na Gàidhlig was created in order to further promote the development of Gaelic throughout Scotland. They provide support for people who want to learn more about the language. Gaelic education and learning are at the heart of Bòrd na Gàidhlig’s aspirations and they offer a vast array of options covering everything from pre-school education right through to post-graduate studies. As a result, there have never been so many ways to learn Gaelic, and every year the resources to support this continue to grow and adapt as Gaelic continues its modern renaissance.

To get you started on your own Gaelic journey, we wanted to introduce you to a few handy words and phrases. Below are a couple of what we think are the most important words and phrases if you ever find yourself in the company of a Gaelic speaker… or at a pub in the highlands!

So what are you waiting for - join the growing number of Gaelic speakers in Scotland and around the world and ensure this beautiful language is heard for another 10 centuries.

“Cheers!” (To toast when drinking)

“I want to learn Gaelic”

Our friends at Creative Scotland have an excellent introduction to the Gaelic language, if you want to learn more about it, then you can visit creativescotland.com. As well as this, if you are interested in learning some Gaelic, then learngaelic.scot is a great place to start.

The Language of Burns Lives On