By far the largest region in Scotland, the Highlands covers nearly 10,000 sq miles in northern Scotland. The region is home to stunning scenery, including the legendary Loch Ness.

There are 258 primary and secondary schools across the Highlands. As well as this, the region is also home to the University of the Highlands and Islands, which has its main campus in Inverness. The university is made up of 13 different colleges and research institutions, offering undergraduate, postgraduate and research programmes across its 70 different learning centres.

The UK’s most remote school is on the Scottish peninsula of Scoraig, which can only be reached by boat or winding coastal path and has a headcount of just five pupils. For all those Harry Potter fans out there, the famous, Hogwarts School, depicted in the films, had a stage presence in the Scottish Highlands, overlooking stunning lochs and mountains.

With no fewer than 47 distilleries spread across the region, the Highlands is Scotland's largest geographical whisky producing area – particularly good news if you like a dram of Scotland’s famous drink. This also makes the region a tourism hotspot, with many tourists keen to sample the local produce.

The Highlands also has an impressive timber industry, which provides sawmilling, the production of pulp and paper, and the manufacture of higher value goods. The crystal-clear waters surrounding the Highlands unsurprisingly make the region among the richest in the world for fish, with important markets in places like Mallaig, Stornoway, Lerwick and Oban. As well as this, Fraserburgh is known the biggest shellfish port in Europe.

The Highlands are accessible by car, rail, bus and air. Buses and trains connect with Edinburgh, Glasgow and Scotland’s other major cities. Buses reach from the towns of Crianlarich and Glencoe to Fort William and beyond, while trains connect with Inverness and as far north as Wick and Duirinish. 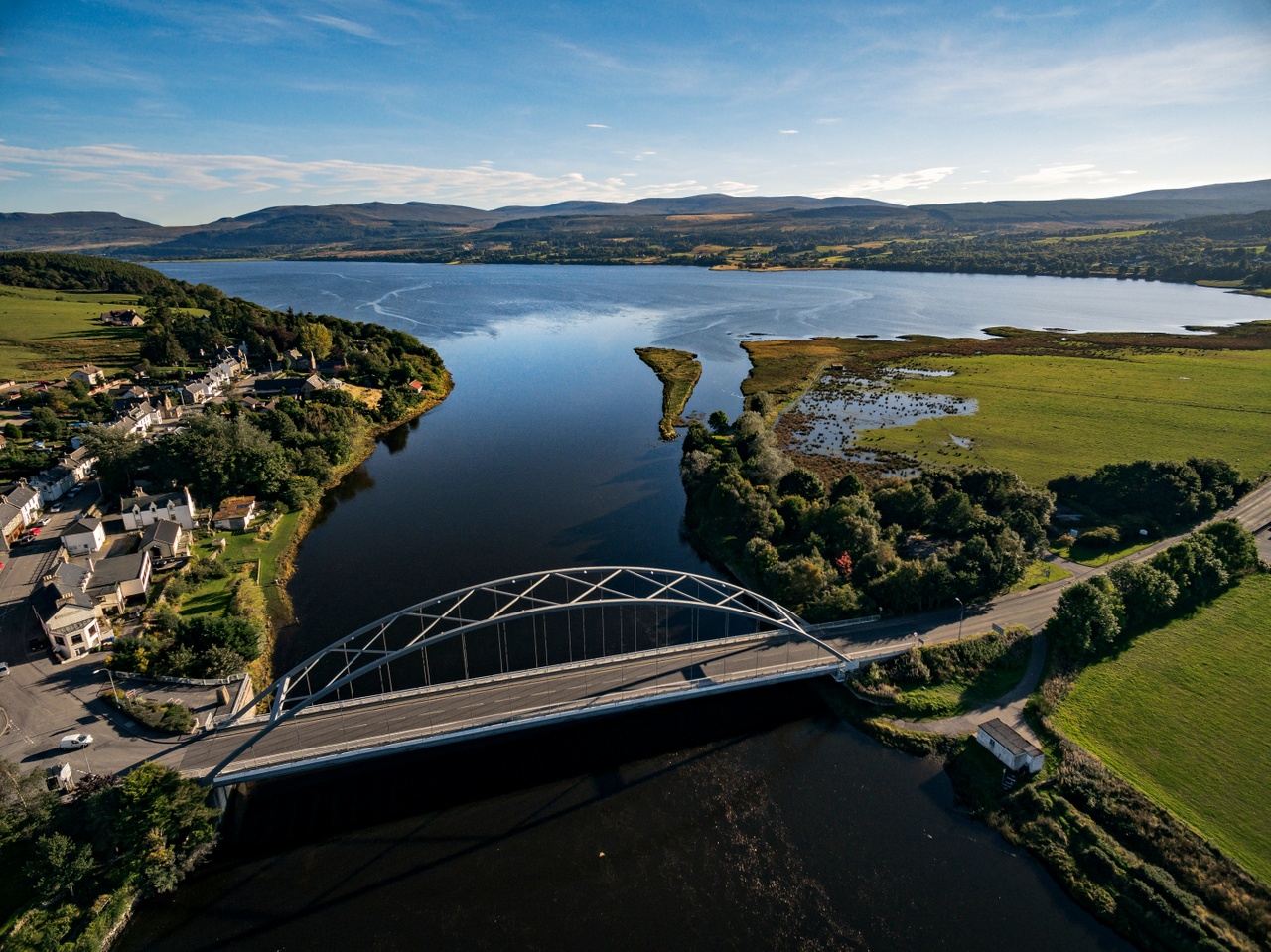 Ferries and flights reach all the major islands in the Highlands, and Inverness is accessible from London by rail and air. The airport in the region also reaches further out to Europe, with destinations such as Amsterdam, Dublin and Belfast.

Sporting some the world’s most stunning scenery, the region is spoilt with wonderful walks, and has one of the oldest and most fascinating histories on earth. The Cairngorms National Park lies at the heart of this region, offering everything from stunning hiking routes to ice climbing, skiing, snowboarding and so much more.

To the west you will find the magical Isle of Skye, which is teeming with incredible outdoor spots to explore, including the famous ‘fairy pools’, the Cuillin mountain range and the ‘Old Man of Storr’. Throw in the odd spot of kayaking, camping and skiing and it offers so much for everyone. The vast landscape has an undulating coastline, wild expanses, rugged mountains and islands, rushing rivers, and conifer-rich woodlands – what more do you need.

If the great outdoors is not enough to fill your boots, kick back in the area’s luxurious hotels and resorts. The Highlands also feature legendary battlefields, museums packed with rich local history and breath-taking geological wonders, not to mention many famous distilleries and breweries.

Who could forget Aviemore too, a quaint town offering retail therapy and the perfect gateway for a Highland tour. The West Highland Way, which runs from Milngavie to Fort William is a 96 mile-long hiking route that takes in some of Scotland’s most stunning sights and is a great experience for families and individuals.

The brilliant aspect of staying in the Highlands is there a wide choice of accommodation to suit all budgets. From wildly remote cottages to seaside villages and larger settlements, like Inverness, the region has an abundance of old and new homes, with views that may make you pinch yourself. The Highland Council has promised 50,000 affordable homes between 2018 and 2023. Since 2008/09, more than 1,000 council houses and flats have been completed or are under development in the Highlands.