Scotland’s pioneering world-first scheme to offer free period products to students at all levels of education is just another example of our commitment to gender equality.

For many years now, we’ve been committed to fighting for gender equality – striving to ensure that Scotland, and the rest of the world, is a better, fairer place for women. As part of this dedication, we recently became the first country in the world to offer free period products to students at all levels of education in Scotland.

There has been a growing concern in recent times over access to essential period products. Of course, this is not just an issue in Scotland, but one that’s also faced by individuals around the world every day. As awareness becomes more and more mainstream, we saw a real opportunity to make a positive change on this important issue.

The good news is that other countries around the world are already heeding the call, following Scotland’s pioneering approach. The hard work is far from over, but thankfully, we have a number of organisations and initiatives who are continuing to lead the charge. Alongside Scotland’s multi-million pound scheme are several others, all aimed at ending what some people refer to as ‘period poverty’ in Scotland, and further afield.

We want to equip individuals with the practical measures that they need to live a life that is stigma free, shame free and worry free when they’re having their period. That’s why more than £5 million has been made available to ensure that free period products will be available to students from school right through to college and/or university. This means they can focus on their studies free from period-related worries.

To help make this a reality, we brought together local authorities around the country, as well as colleges and universities throughout Scotland to ensure that all needs were met and all institutions implemented the scheme in their own unique way. The end result is that now almost 400,000 of Scotland’s students will be able to access free period products around their campuses.

In November 2020, we doubled down on our pledge to do more to ensure those who require period products have free access to them. The Period Products (Free Provision) (Scotland) Bill - was introduced, meaning there is now a legal duty on local authorities to ensure that free items such as tampons and sanitary pads are available to "anyone who needs them". 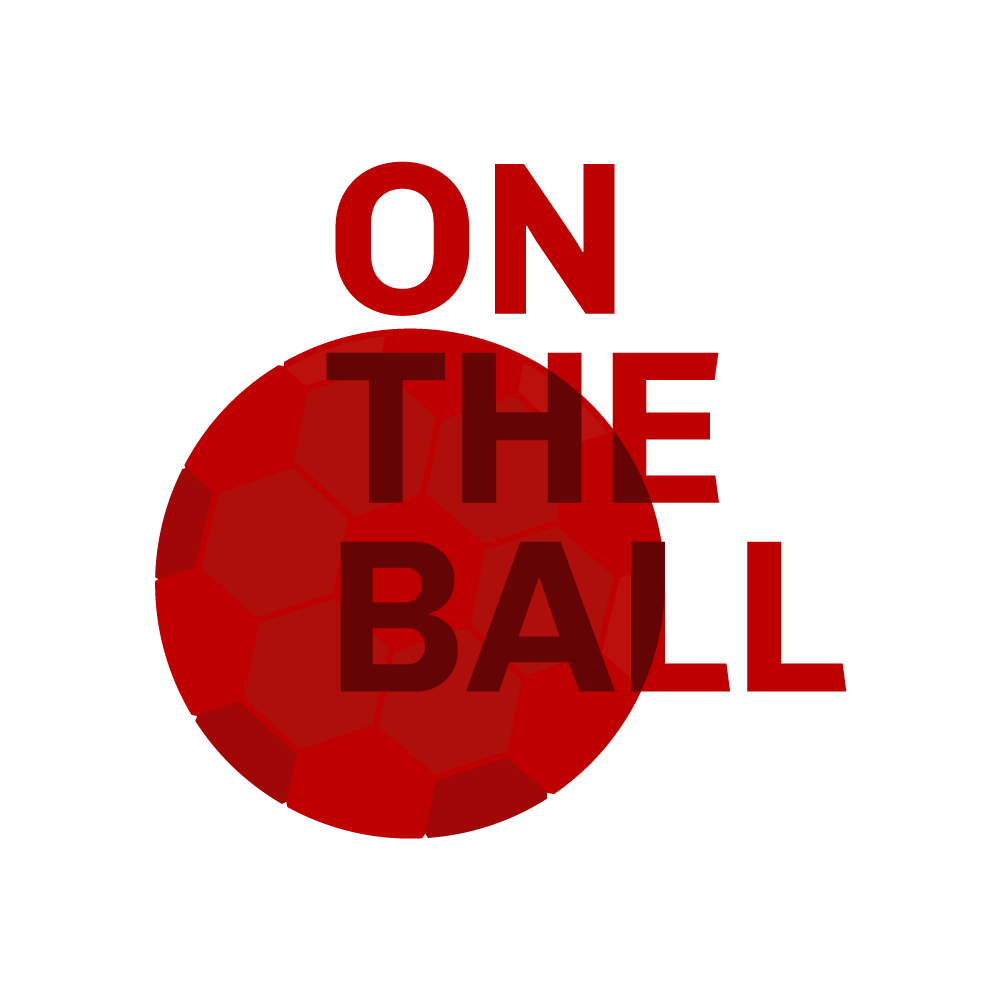 On The Ball is an independent, grass-roots initiative developed by football fans, Mikaela McKinley, Erin Slaven and Orlaith Duffy. They formed On The Ball partly due to being inspired by Scotland’s work around period poverty and decided they wanted to address these issues in football grounds around Scotland, and the world.

The campaign quickly went viral, as the girls took their message to key decision makers as well as an ever-growing number of followers. Amazingly, despite only starting around a year ago, the girls have an incredible 88 football clubs on board. Clubs from Scotland and England as well as other countries including, Brazil, Germany and the USA, have all pledged to provide free sanitary products to women in their stadiums. 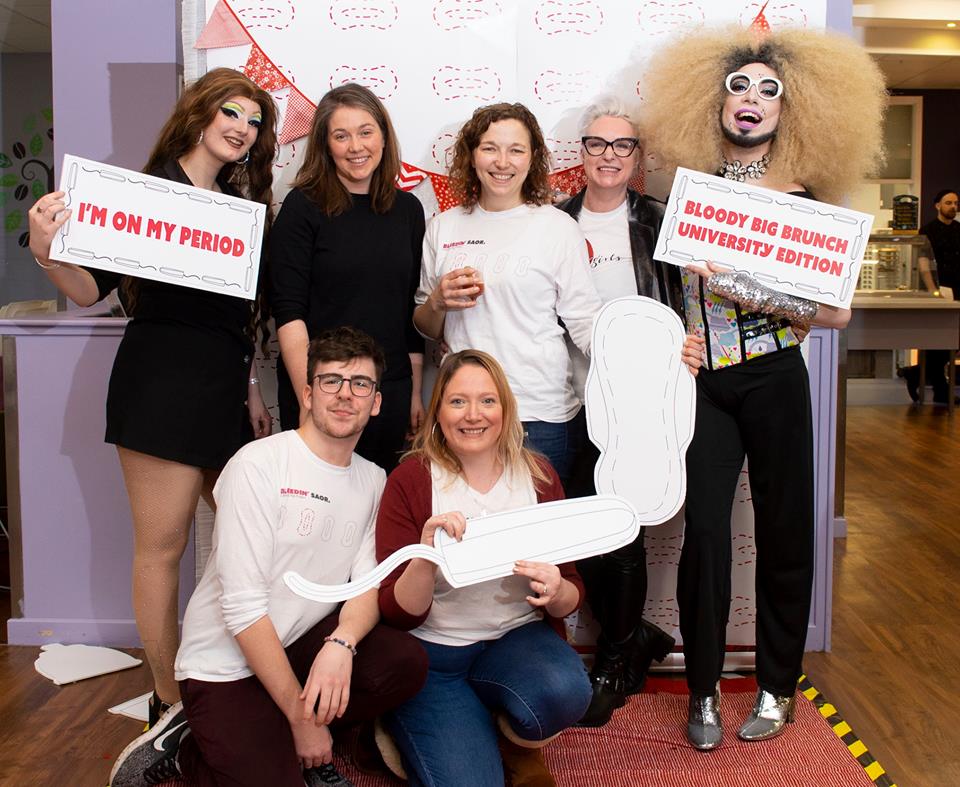 Bleedin’ Saor (A bloody big project) is a major design and media project led by staff and students at Edinburgh Napier University. The project aims to investigate how this government pledge is delivered and sustained, explore whether the initiative is reaching those in need and break the taboo around discussing menstruation. Bleedin’ Saor are taking an active role in designing an intervention at Edinburgh Napier and raising awareness both locally and internationally.

The project is a live work-related learning initiative for students building their project management, teamwork and creative skills on a campaign for real social change – including the creation of a documentary film on the subject. The film will explore the social contexts and broader issues surrounding period poverty as well as highlighting the impact a lack of access to sanitary provision has on young women and girls’ lives. 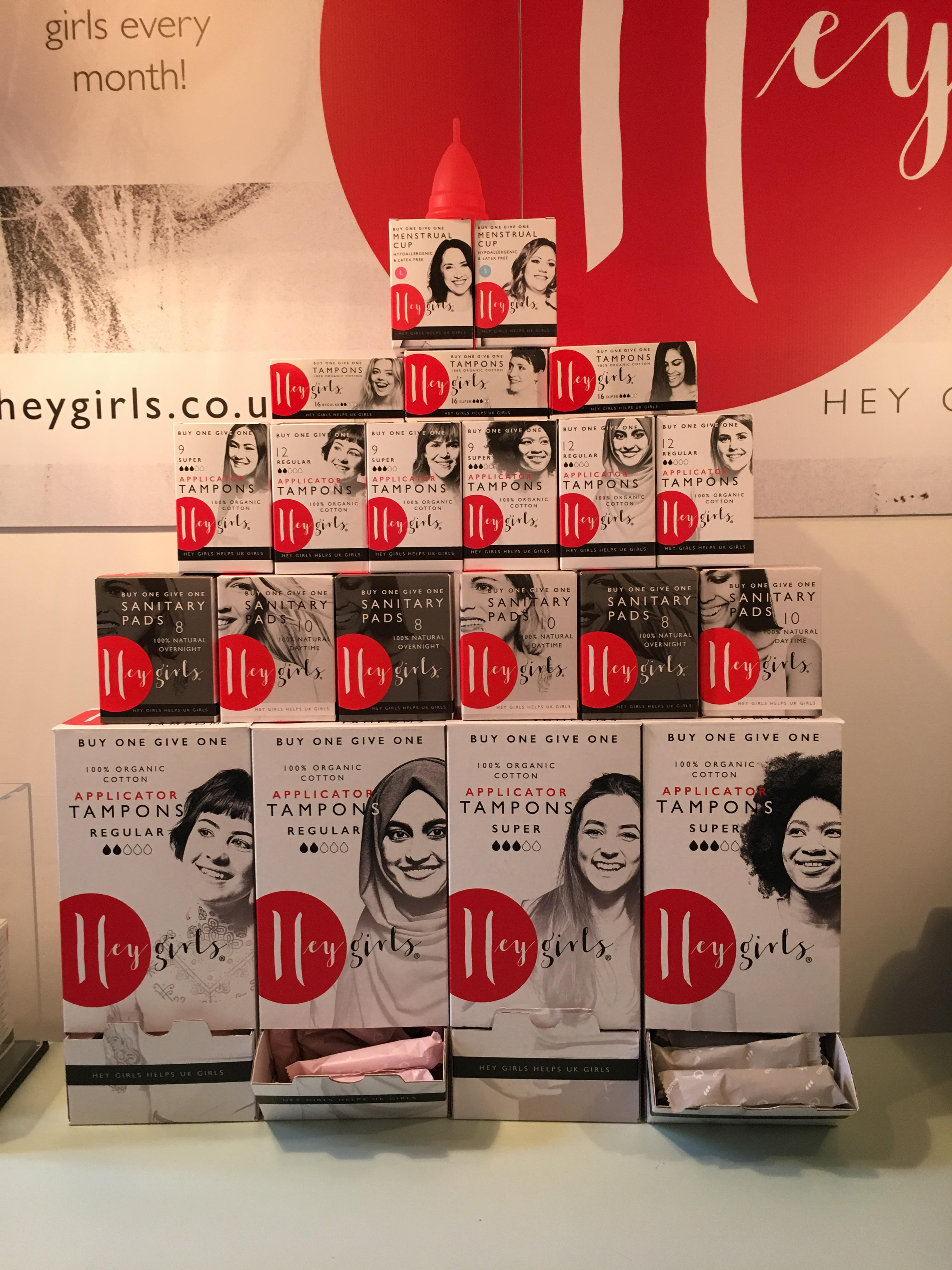 Hey Girls is a Scottish social enterprise dedicated to eradicating period poverty throughout Scotland and the UK. Their revolutionary ‘Buy One, Give One’ business model ensures that every time someone buys a pack of their ethically sourced products, another pack goes to someone in need. Amazingly, they've already managed to provide more than 3.4 million products to the people that need them most.

Hey Girls also works closely with schools and community groups across Scotland to provide empowering education about periods and ensure products are distributed with dignity. Their My Period education resources were created with a huge range of partners, to help people of all ages start talking about periods, break down taboos and get the conversations flowing! 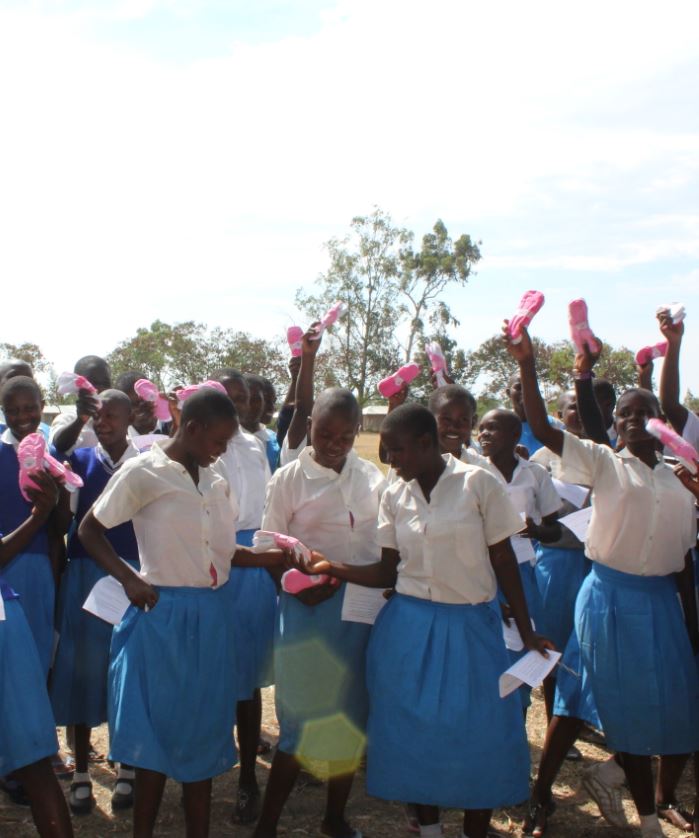 Lilypads is an initiative that works to ensure that no one is disadvantaged or endangered due to their period. Their model ensures that all their products that are sold in the UK directly benefit the work they are doing throughout some of the most deprived areas of Africa, with plans to expand even further.

Their reusable pads are made in Nairobi, before being distributed to their “Lily Ladies” – a group of local women who have been trained in entrepreneurial skills and menstrual health education. These women then travel to local schools teaching this vital information to young girls in need, as well as providing products to them.

While our pioneering work continues to lead the way for the rest of the world, we know that the fight for equality is not over, and that we still have a long way to go. However, Scotland is also leading the way with several other pioneering schemes – all of which are aimed at fighting this imbalance.

50/50 by 2020 is a campaign dedicated to creating an equal balance of men and women in leadership roles in the country. Leading by example, Scotland’s ruling government’s ministerial cabinet already adopts this 50/50 split, with many more businesses joining alongside them.

As well as this, Scotland is also leading the rest of the UK when it comes to ensuring equal pay for men and women. We currently have the smallest gender pay gap in the UK and are actively working to reduce this even further – we won’t be satisfied until men and women are paid fairly and equally.

We’re not stopping there! Several initiatives supporting women returning to work after a career break, addressing pregnancy and maternity discrimination and promoting female employment in male-dominated sectors like STEM are also in place across Scotland.

Scotland is continuing to lead the charge for women everywhere.