Wisdom, Compassion, Justice and Integrity - The story of the Scottish Parliament

Wisdom, Compassion, Justice and Integrity. Those words, which are engraved around the head of the Scottish Parliament’s ceremonial mace, set the aspirations not only for our MSPs, but also for modern Scotland itself. 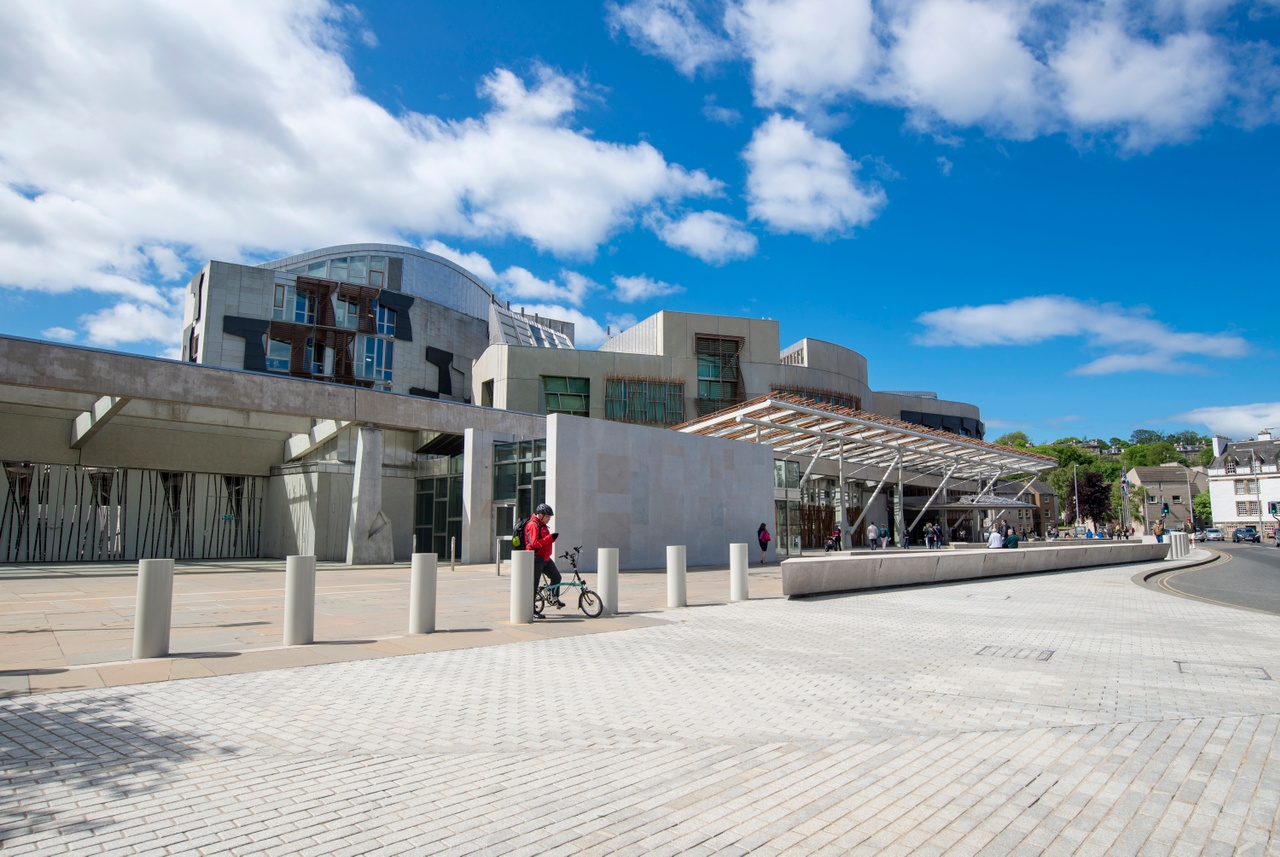 The road to devolution and the creation of the ‘new’ Scottish legislature was a long, winding and sometimes bumpy one, so, as the Scottish Parliament marks its 20th birthday, it’s only right that we revisit the past, look again at the move towards devolution, evaluate the present, and look to the future.

The first mention of any kind of Scottish Parliament dates back to 1235, when an assembly of nobles and churchmen were called to gather at Kirkliston, on the outskirts of Edinburgh. The parliament in this form went on to survive five centuries of debate, war, witchcraft, and religious reformation, even emerging unscathed from the 1603 Union of the Crowns, when James VI of Scotland became king of England as well.

This old Parliament - although far from democratic - helped shape Scotland; its legal system, its trade, its education system, and the way we interacted with our neighbours, both near and far. In 1699, with Scotland nearing bankruptcy from the failure of the Darien Scheme – a disastrous attempt to set up a Scottish colony in Panama – a union of the parliaments of Scotland and England was proposed - it was just a few years later, in 1707, that the Acts of Union was finally agreed. 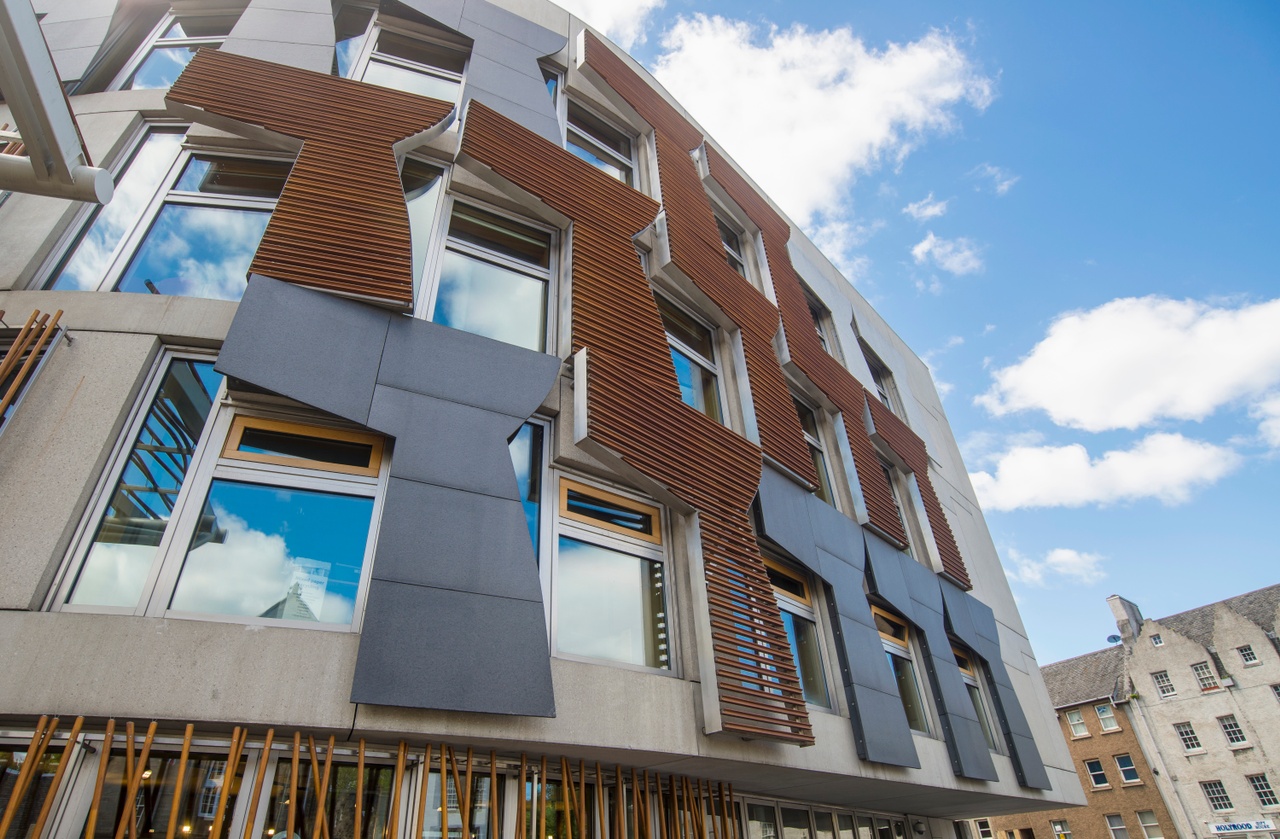 Throughout the 1800s a series of Reform Bills extended the voting franchise across the UK. With the creation of trade unions, the extension of voting rights to some women, and the creation, first, of the Labour Party, and then the Scottish National Party, the political landscape was changing.

It wasn't until 1979, following a report on the Constitution, that the UK Government brought forward proposals to create a Scottish Assembly. The referendum took place on 1 March 1979 and although Scotland voted ‘yes’ to devolution, the number of votes cast failed to pass the bar set by Westminster. But, still the calls for devolution could not be silenced and from the 1979 referendum onwards, there was a growth in the number of campaigns supporting some form of devolution for Scotland. Just 10 years later, in 1989, the cross-party Scottish Constitutional Convention was set up to prepare a scheme for a Scottish Assembly or Parliament. It held its first meeting on 30 March that year and adopted a declaration, “A Claim of Right for Scotland”.

Finally, in 1997, as part of its election manifesto, the Labour Party committed to consult the people on proposals for devolution. As the UK Government, they published the White Paper, “Scotland’s Parliament”, setting out proposals for a new Scottish Parliament. On 11 September1997, the people of Scotland voted in a second devolution referendum, but this time the result was in favour of a devolved Scottish Parliament. 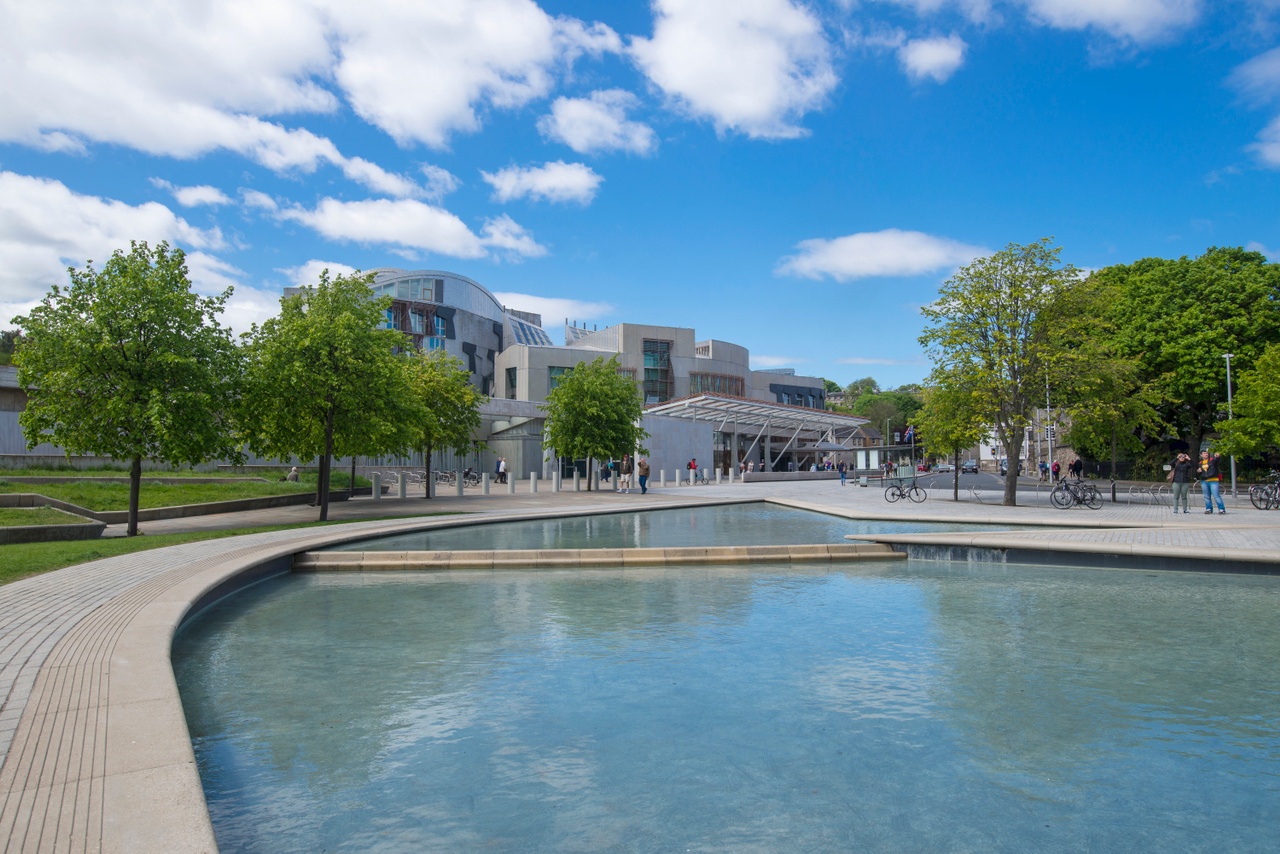 Since the first Scottish Parliament elections in 1999, the legislature has had two homes; first in the General Assembly Hall of the Church of Scotland, before it moved, in 2004, to the new, purpose-built Parliament, at Holyrood.

Since then, through five Holyrood elections, and five First Ministers, Holyrood has passed landmark legislation on land reform; access to Scotland’s countryside; the creation of the country’s first National Parks; criminal justice; same sex marriage; health; climate change; child poverty; and domestic abuse. Each unique piece of legislation has marked out Scotland, and its Parliament, as a force for progress.

Yes, our Parliament hasn’t always got things right, but like that other great Scot, King Robert the Bruce, where it has failed, it has ‘tried, tried, and tried again’.

As the Parliament turns 20, it faces fresh challenges and new hurdles in an even more fast-changing world; one where Scotland aims to be a force for good, both at home and as a global citizen. Whatever life throws at Scotland, we - our Parliament and our elected representatives - will hold true to those four founding principles - Wisdom, Compassion, Justice and Integrity.