Why Scotland made such a big bang in 2018

If 2018 provided the canvas, Scotland painted a colourful picture, making it one of the most inspiring years ever for exciting new initiatives and events. Roll on 2019! 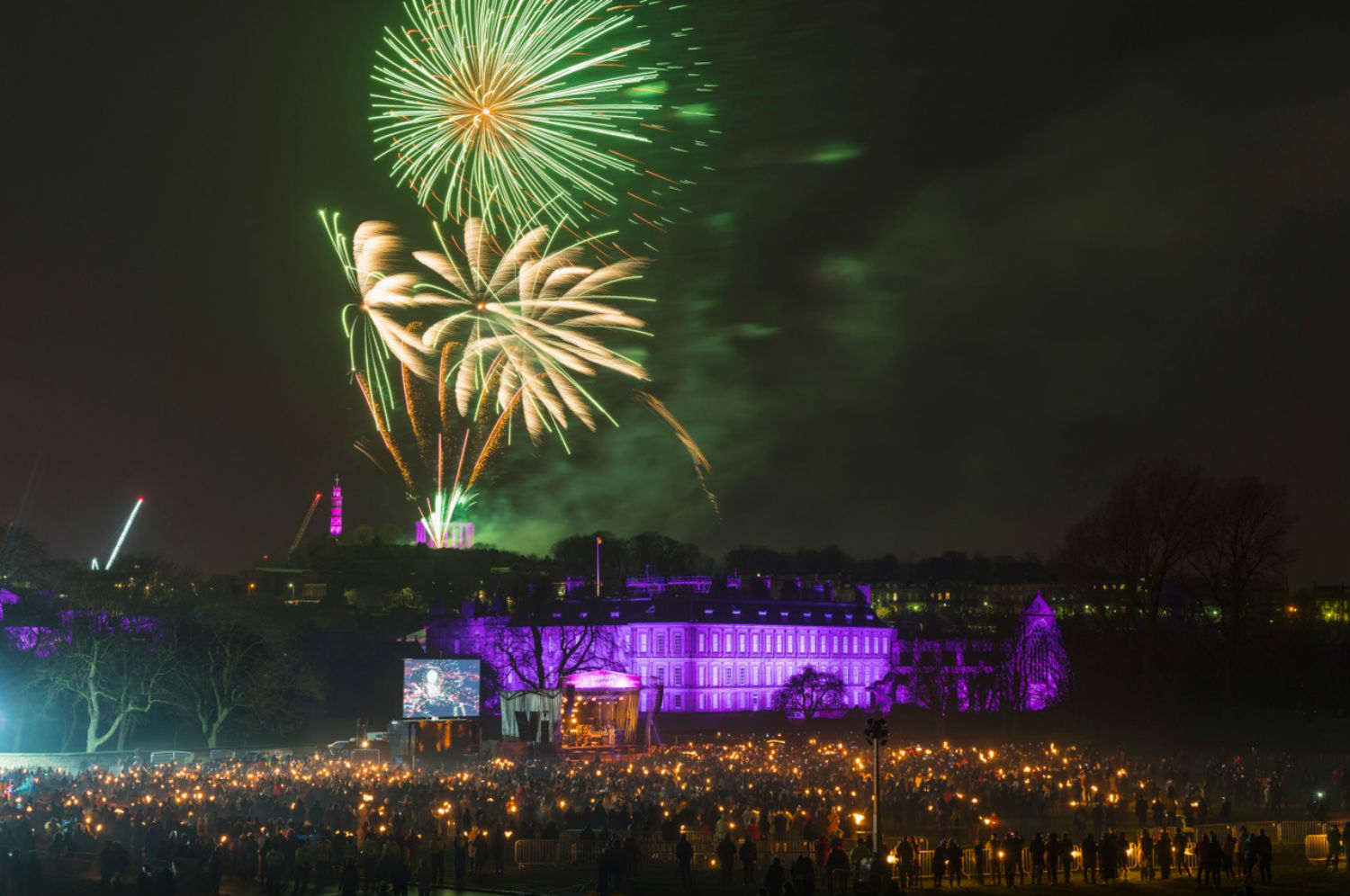 From hosting major events like the inaugural European Championships in Glasgow, and the opening of the world-class V&A museum in Dundee, to impactful campaigns in diversity, migration, hate crime and climate change, Scotland made its mark at home and on the world stage in 2018.

Let's take a wee peek at the most memorable bits.

The Scotland Is Now campaign is live and unleashed!

As well as highlighting our strengths as a land of unrivalled history, breath-taking scenery and warm welcomes, Scotland is Now also shines a light on some of our best qualities such as being a pioneering, dynamic and progressive nation, taking the lead on key global challenges.

First Minister Nicola Sturgeon, who unveiled the campaign in China, in April said:

"The message at the heart of ‘Scotland is Now’ is of a bold and positive country offering the warmest of welcomes, rich in history and heritage and with a progressive, pioneering and inclusive approach to our future."

September witnessed the opening of what is described as a global ‘must-see visitor attraction’ by The National Geographic: Dundee’s V&A museum. The £80m development is a testament to Scotland’s booming tourism industry, and could attract half a million visitors in its first year, creating a range of investment opportunities in Dundee.

Already heralded as a ‘welcome source of new high-profile international attention’, the museum is part of Dundee’s £1bn regeneration project, and its economic benefits to the city and Scotland could be monumental.

Ringing the changes to make the climate cleaner and greener

In 2018, we introduced a new climate change bill – which is one of the most ambitious in the world, setting a target of a 90% reduction in greenhouse emissions by the year 2050.

And we’re getting there. Fast! In November, Scotland produced over 100% in its green energy requirements, after its electricity demands were met by wind power for the first time.

Scotland is one of the world’s leaders in its dedication to climate change and renewable energies. Last year, ‎over 68% of our electricity needs were met by renewables - our highest year yet.

Film companies are drawn to Scotland from across the world 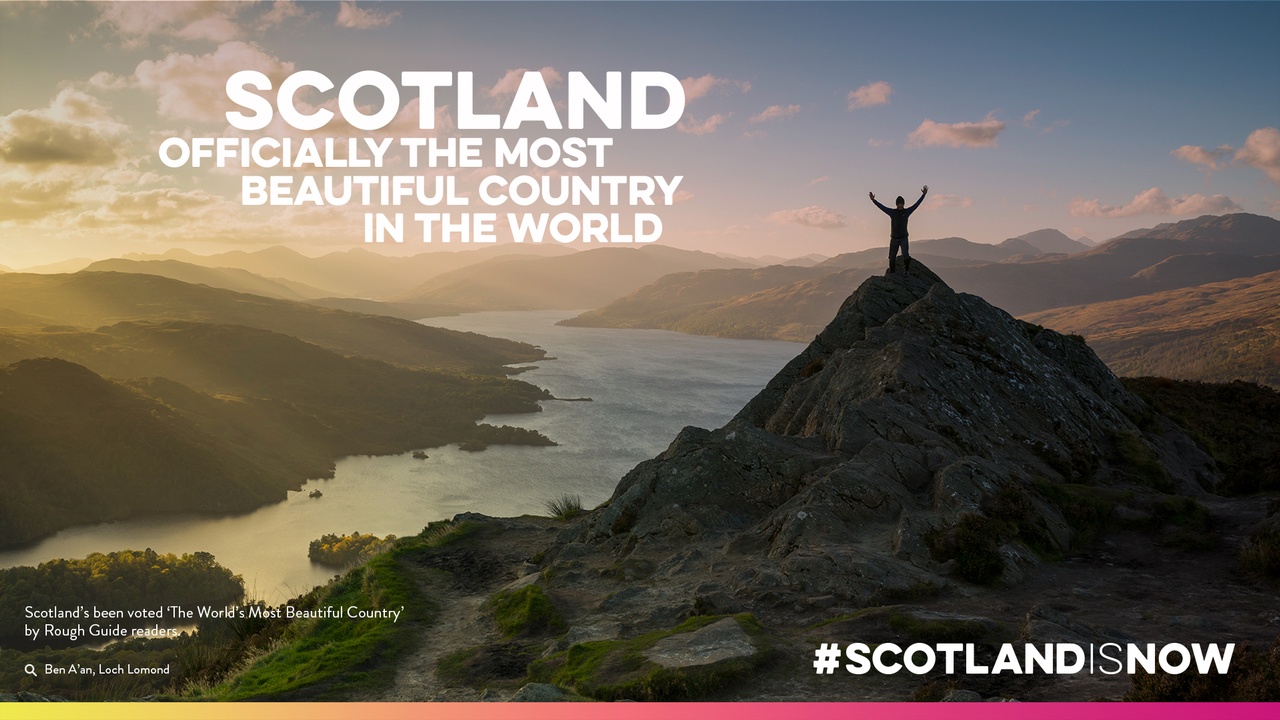 All eyes from across the world were on Scotland in 2018, as it cast its own role as a lead character, hosting global and Box Office-bursting films and TV programmes.

With the 2017 film spend soaring to £100m, this year's figure could be even higher. A significant part of that growth is thanks to the global US TV hit, Outlander, filmed on-location in Scotland, and in its own purpose-built studio in Cumbernauld.

This year also saw the premiere of Outlaw King. Costing an estimated £85m, it’s the biggest budget movie ever made in Scotland, the latest in a long line of movies and TV shows to be shot here.

On top of that was the new film about Mary Queen of Scots, starring Saoirse Ronan as the tragic royal, and Margot Robbie as her cousin, Queen Elizabeth I. Costing an estimated £25m, the film is scheduled to be released in the United States in December 2018, and in the UK in January 2019.

With its stunning scenery, rich history and vibrant creative industries, Scotland is becoming a protagonist in a world theatre of films.

Scotland has been so inventive and innovative in 2018

This year saw even more tech and entrepreneurial events and initiatives than you could shake a stick at: Turing Fest, TEDx and the Converge Challenge. The latter is Scotland’s leading company creation programme for staff, students and recent graduates of Scottish universities and research institutes.

Earlier in December, Scotland also proved her true innovative mettle, showcasing the Invent Calendar where we followed Doctor Elsie on a journey through modern-day Scotland as she discovered some incredible innovations, all from Scotland.

Find out why Scotland is so innovative

A humanitarian heart that beat loud and proud in 2018

One of the most admirable aspects of Scotland in 2018 was our humanitarian heart. We flew the flag high to support campaigns and excellent causes such as LGBT, diversity and anti-hate.

In October, we supported the hate crime campaign, run in collaboration with the Scottish Government and Police Scotland, to help drive home the message of making Scotland one of the most inclusive countries in the world. It has a core, simple message: any form of hate crime or prejudice is completely unacceptable and will not be tolerated.

And why should it?! From the millions of people who choose to live here permanently, to the 2.5 million visitors who travel to Scotland every year, many people speak of the genuine friendliness of Scottish people.

Need more proof? The Social Bite Sleep in the Park event, where over 10,000 people slept outside in Scotland in December has raised over £3m for the homeless, and speaks volumes about our true people compassion. Our team braved the elements this year - you can still donate! 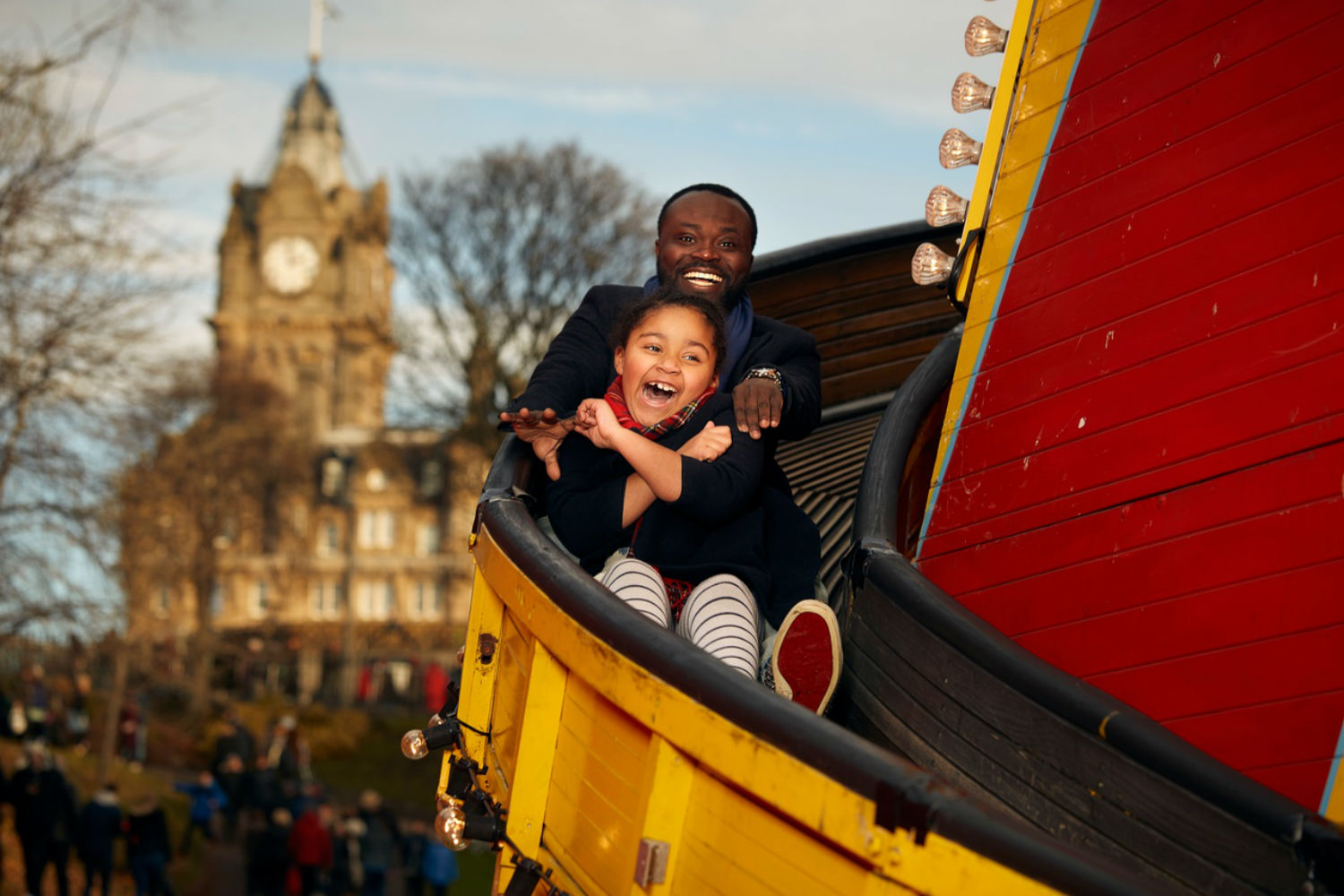 This year, the #wearescotland migration campaign raised awareness of Scotland’s impressive diversity – highlighting that, regardless of where someone comes from, they can make a real and valuable impact to Scotland.

The heart of the campaign is about the many talented people, from all over the world, who come to Scotland’s towns, cities and countryside to live, work and study, bringing their own cultural richness and diversity.

In 2018, our tradition of welcoming people of all nationalities into Scotland became even stronger.

And, with some fairly challenging times ahead, our welcoming spirit for 2019 and beyond remains equally steadfast.

We will continue to welcome people here from Europe and all over the world.

Happy New Year when it comes. Or, as we celebrate in auld Scots: Haud Hogmanay!