The Health of a Nation: 70 Years of the NHS in Scotland

On 5 July 2018, Scotland pays tribute to the National Health Service on the 70th anniversary of its birth.

On 5 July 1948, Health Minister Aneurin ‘Nye’ Bevan announced the formation of a revolutionary new organisation that would forever change the face of Scotland, and the rest of the UK - the National Health Service (NHS). Its creation was borne out of the famed Beveridge report, which aimed to rid the UK of the five ‘Giant Evils’ in society: squalor, ignorance, want, idleness and disease.

The NHS marked the beginning of one of the most ambitious and far-reaching social experiments ever carried out, creating for the first time a healthcare system that was not only free at point of use, but available to everyone around the country who needed it.

In Scotland, this innovative concept changed the lives of hundreds of thousands of people who, until then, had been unable to afford even the simplest medical treatment. Within a month, over 90 percent of Scots had access to a family doctor for the first time in their lives. In its inaugural year, the NHS in Scotland provided free eyeglasses to half a million people in need, while another half a million people received free dentures.

Ahead of its time

Scotland’s reputation as a home of medical excellence was well established prior to the introduction of the NHS in 1948. You may not know this, but Scotland has been central to some of the biggest advancements in modern medicine. Joseph Lister’s pioneering use of antiseptic in surgery at Glasgow Royal Infirmary; Alexander Fleming’s discovery of penicillin; James Young Simpson’s ground-breaking work with anaesthesia – these are just some of Scotland’s medical highlights.

With impressive contributions like these, it’s no real surprise that the introduction of free universal health care like the NHS also owed much to developments in Scotland too. In fact, a state-run healthcare system had been operating in parts of Scotland for more than 30 years before the NHS came along. 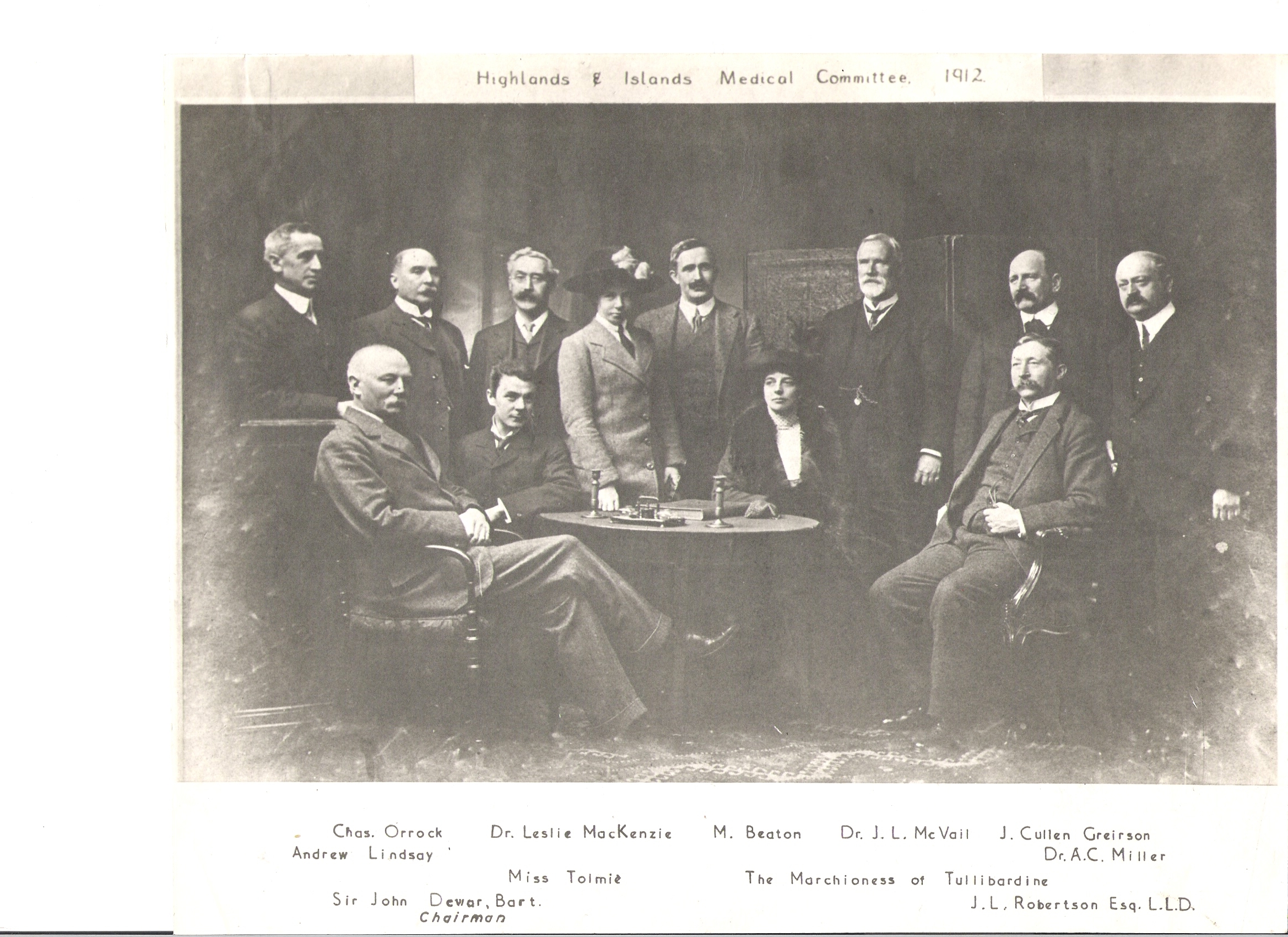 The Highlands and Islands Medical Service had been running since as far back as 1913 and covered almost half of Scotland’s land mass. The service provided much-needed government funding for doctors and nurses looking after the health of some of the country’s poorest rural residents.

As if that wasn’t enough, Scotland also had an impressive medical infrastructure in place up and down the country. This was in part due to the build-up to the Second World War, which saw the construction of dozens of new hospitals and specialist medical units. After war broke out, the majority of these buildings went on to become part of the new NHS.

As a result, Scotland in 1948 boasted more nurses and doctors per patient than anywhere else in the UK and was excellently placed and prepared for the new NHS system.

Scotland’s significant contributions to the medical world don’t stop there. Throughout its seven decades of life Scotland’s NHS has maintained its status as a world leader in healthcare. For example, in 1959, the University of Edinburgh established the UK’s first Nursing Studies unit, cementing itself as a world-leader in nursing education and research.

As well as this, the world’s first custom-built transplantation centre was built in Edinburgh in 1968; the Glasgow Coma Scale – an internationally recognised method of assessing brain injuries – was developed in 1974 and the world’s first MRI scan was carried out in Aberdeen in 1980.

Recent years have also seen pioneering Scottish breakthroughs in areas such as the development and use of prosthetic limbs, genetic mapping, stem cell therapy and many more.

With this long tradition of excellence, coupled with some of the world’s best medical schools and state-of-the-art facilities like the new Queen Elizabeth University Hospital, the people of Scotland can look forward to many more decades of top quality care from our NHS.

Interested in finding out more about the history of the NHS in Scotland? We have developed an interesting timeline that’s full of interesting facts about Scotland’s innovative contributions to the NHS.

Scotland helps sniff out a diagnosis test for Parkinson’s Disease

Elsie Inglis: The War Heroine Who Refused to ‘Go Home and Sit Still’