Scotland third in the world for female political empowerment

Scotland has ranked third in the world for political empowerment for women, and is significantly ahead of the rest of the UK.

The World Economic Forum's Global Gender Gap Report 2017 measures political empowerment by the number of women in parliament, in ministerial office and as head of government over time.

Though Scotland was not included in the original report, analysts from the Scottish Parliament Information Centre (SPICe) gathered Scotland’s statistics and compared them to understand how we’re doing in a global context.

Scotland follows Iceland and Nicaragua in terms of female political empowerment while the UK is ranked 13th. 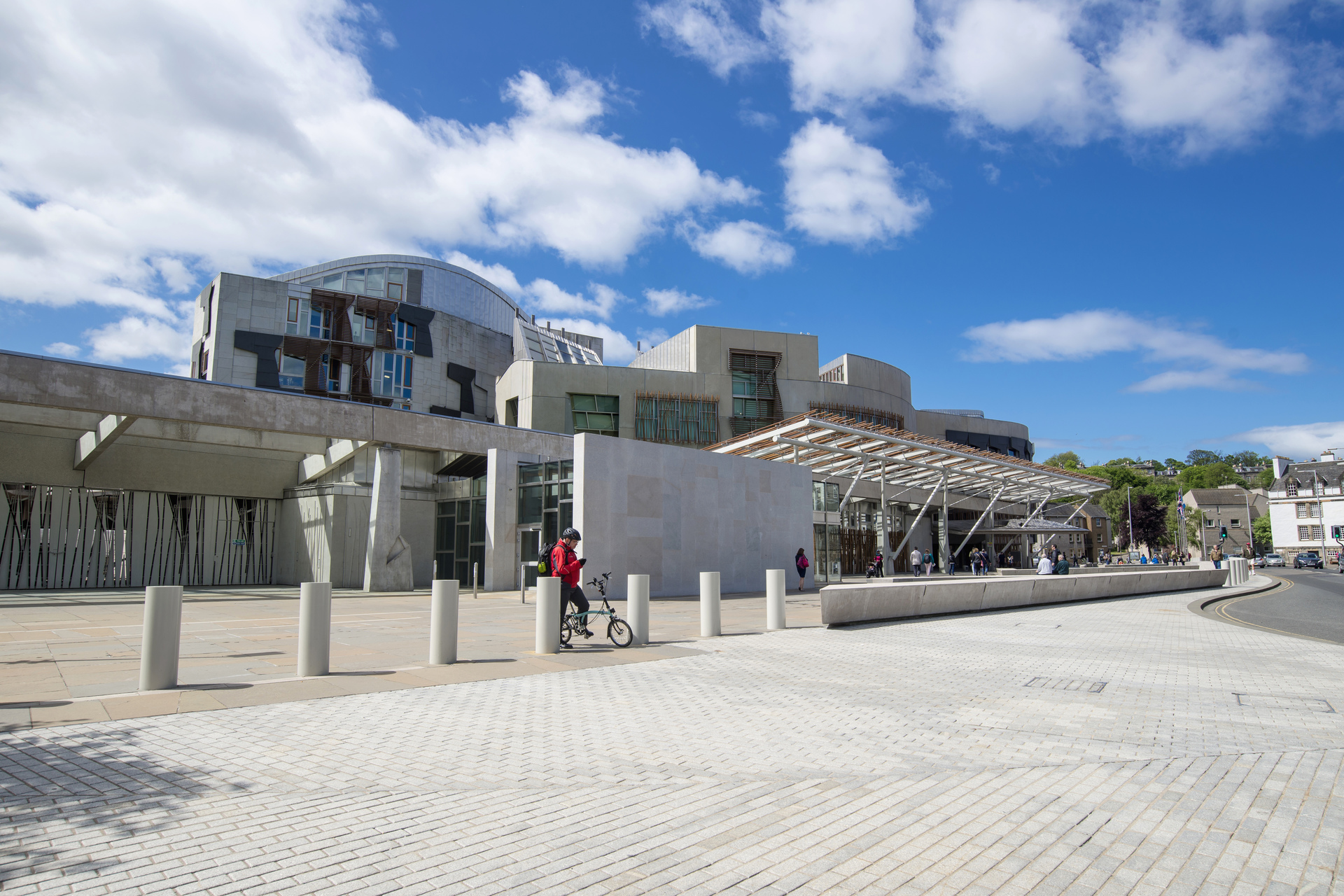 There are 0.55 female MSPs for every one male MSP, making Scotland 27th in the world in terms of the number of women in parliament. The UK is 38th.

For number of women to men in ministerial positions, Scotland ranks 7th while the UK is at 23.

100 years after some women gained the right to vote, women are still fighting for equal representation in politics. But this new analysis shows that Scotland is leading the way on women's representation - with Nicola Sturgeon as Scotland's first female First Minister leading a gender-balanced Cabinet. However, despite the huge progress made in the last century, we still need to go further to achieve true equality. We will continue to work towards a Scotland where every girl and woman can reach her full potential and we will always use every power at our disposal to reach that goal.