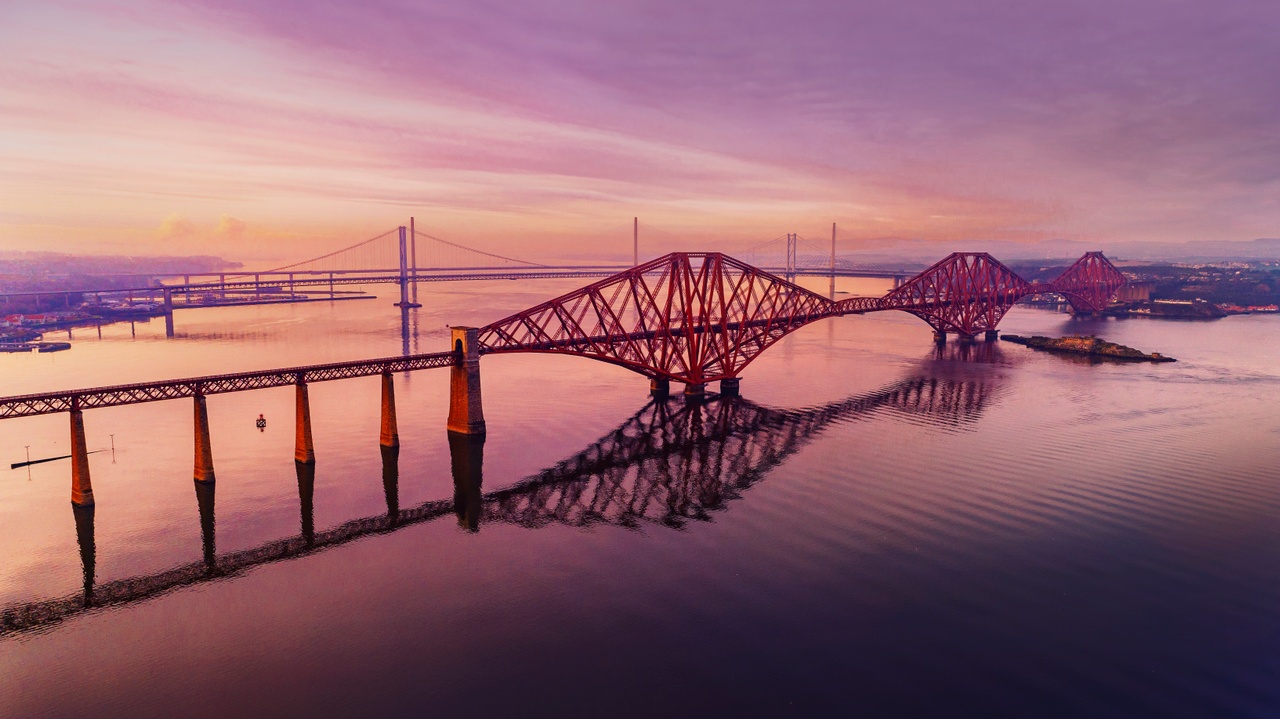 Scotland remains the leading UK location for global investment outside of London, reveals the latest EY Scotland Attractiveness Survey 2019. Scoring on the back of three record years, the total number of projects secured last year remains higher than any year prior to 2015, highlighting the country’s ability to successfully compete for investment in times of economic uncertainty.

Encouragingly, the perception of Scotland as a place to invest has more than doubled among foreign investors, bucking the UK trend. The report suggests this can be attributed to the strength of ‘brand Scotland’ and the way the country is marketed on the international stage.

Global initiatives like ‘Scotland Is Now, designed to reinforce Scotland’s reputation as a place to live, work, study, visit and invest in, appear to be reaching their target audiences. It’s likely they are also contributing to Scotland’s strong performance in attracting new first-time inward investors, where market share has increased.

“The latest EY Scotland Attractiveness Survey highlights Scotland’s enduring ability to attract global investment. The country remains second only to London for projects secured for the sixth year in seven – a great achievement given the intense competition for inward investment".

Likewise, the continued presence of Edinburgh, Glasgow and Aberdeen in the top ten cities outside of London for foreign direct investment is heartening, as is the positive performance of towns across much of the country. As the report notes, strong business networks across all regions are of growing importance to investors.

Scotland’s efforts to capitalise on its strengths in the digital economy alongside traditionally strong sectors such as financial services are also beginning to bear fruit. One of the main drivers of growth in this area is the recognition of Scotland as an international leader in data-driven innovation, where government is channelling £300 million of investment via the Edinburgh City Deal.

The decline in research and development projects is a sharp reminder that we can’t take hard-fought successes for granted, though, particularly at a time where uncertainty is creating economic headwinds.

Now, perhaps more than ever, Scotland’s public, private and academic institutions must continue to build on the country’s reputation and international connections to attract even more inward investment and consolidate its position as a location of choice for global investors.

Find out more from the EY Survey on SDI.co.uk.