The World News Media Congress is coming to Scotland.

In an era of ‘fake news’, distorted truths, Twitter, Facebook, online influencers, Instagram, and the millions of other competing voices and opinions, the need for reliable information and informed debate has never been more vital.

The good news, for readers, democracy and the global body politic, is that, around the world, journalists and publishers are still passionate about media freedom and are acting to ensure a sustainable news industry.

Taking place in Glasgow from 1-3 June, the 71st World News Media Congress is one of the largest gatherings of chief editors, publishers and CEOs in the world. Over the three days, some of the biggest names in news media will gather to discuss, debate and argue (they are journalists, after all) how they can reconnect their newsbrands with the people that will influence future societies.

The Congress is a vital forum for discussions - on the future of news, press freedom and the myriad complex issues facing our society and its citizens.

Glasgow is a significant centre for journalism: it is Scotland’s most important location for broadcasting, media, digital and the creative industries and is home to the headquarters of BBC Scotland, STV and major press titles. Scottish Newspaper Society director and former Scotsman Publications editor-in-chief John McLellan is absolutely thrilled to be able to stage the 2019 World News Media Congress:

"Scotland is steeped in the finest traditions of freedom of expression but also of media innovation - after all, television and the telephone were both invented by Scots - and is home to one of the world’s most competitive and vibrant news markets”.

The event, organised in partnership with the Scottish Newspaper Society, will see over 800 participants from more than 65 countries, gather at the Scottish Events Campus (SEC) by the banks of the Clyde to hear from over 70 speakers. The gathering also welcomes the 26th World Editors Forum, and the 3rd Women in News Summit, more on which later.

Top of the agenda this year is the growing gap between newsbrands and their audiences.

While the industry has always focused on producing and delivering quality journalism at an affordable cost, declining print sales, advertising income circulation figures and new, digital players have all seen the historic newspaper business model take a major hit. Titles and brands are all having to work even harder, with fewer resources, to reach and maintain an audience - and the current audience is growing older.

What if, for the younger generation, this is no longer enough? We assume young adults understand journalism’s crucial role in a healthy society and how newsrooms function, but there is growing evidence this is not the case. Finding new and innovative ways to connect with, represent and reflect the needs, wants, hopes and aspirations of the emerging generation of news consumers is crucial.

This is about listening to and giving young people a voice, and a say in their own future. 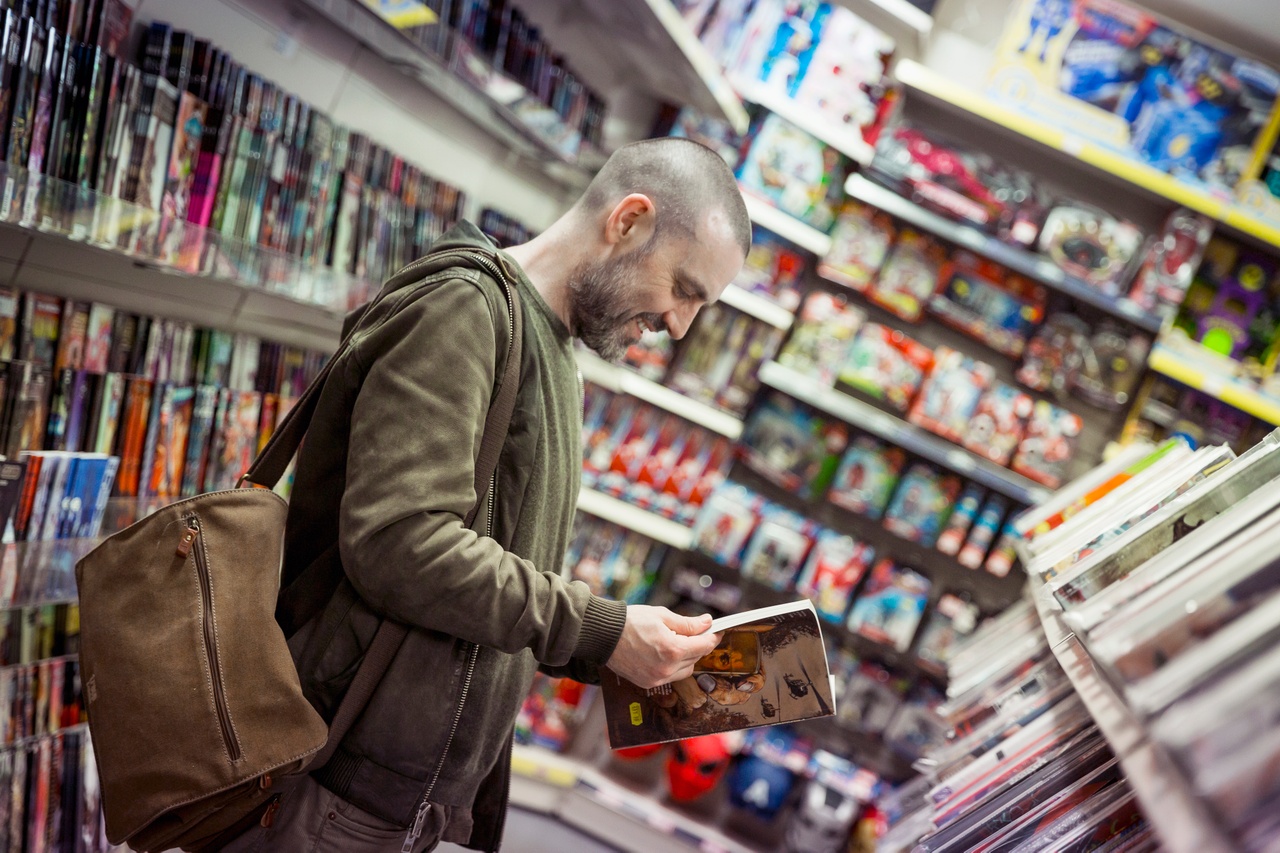 As part of this year’s congress, the Women in News Summit will examine the crucial role female voices have to play in the news sector.

The fallout from the #metoo movement has already sparked change in the way women are treated in media companies. It also raised the question of why so few women, when they hold senior positions in government, industry and the media, are questioned or quoted for their expertise in news stories.

The summit hopes to increase women’s leadership and voices in the news industry. That debate is already a live one, with the Women in Journalism Scotland group representing female staff at every stage of their careers, across print, broadcast, online and digital media and communications and PR work.

One of the congress’s keynote speakers, Scotland’s First Minister, Nicola Sturgeon, is sure to have something to say on the subject.

Find out more about the conference

Glasgow reinvented – the regeneration of Glasgow and the River Clyde

Scotland stands up for gender equality