At the heart of the suffragist movement in Canada were two strong-willed Scottish-Canadians called Nellie McClung and Agnes MacPhail.

This February will mark the 100 year anniversary of the ‘Representation of the People Act’ in the UK, which finally gave women the right to vote. Later that same year, approximately 8.4 million women voted in a landmark General Election, heralding the beginning of a new era. Just 18 months earlier, similar pioneering legislation was being unfurled in Canada, in the province of Manitoba.

So, for this month’s Canada 150 feature, we couldn’t think of two women more fitting to profile than Nellie and Agnes. These two, along with many more suffragists around the world, played a central role in opening the eyes of a patriarchal-dominated culture to the importance of women in society. 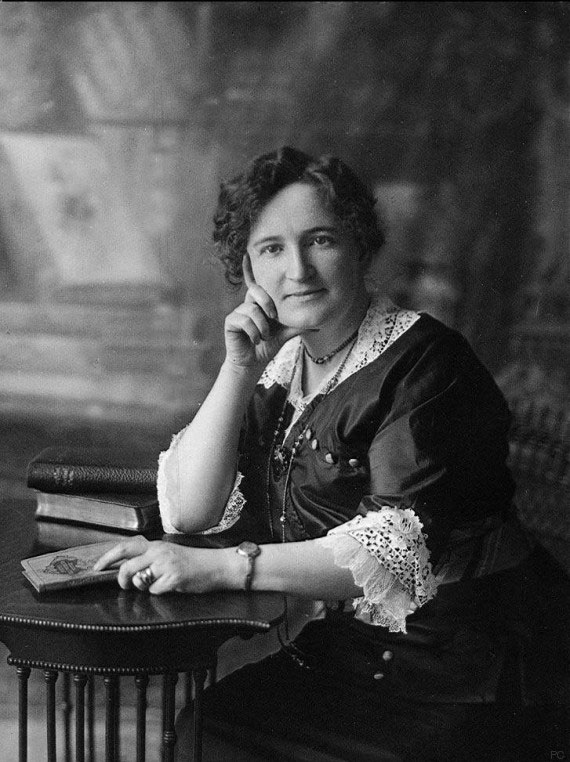 Nellie was born in Ontario in 1873 to an Irish father and a Scottish mother and became interested in the suffragist movement from an early age. However, it wasn’t until 1911, at the age of 38, that she began to actively fight for women’s suffrage. One of her first major roles was in the formation of the ‘Women’s Political Equality League’, a group created exclusively for the cause of women’s suffrage.

A few years later, in 1914, Nellie began to gain public attention by building a reputation as an excellent public speaker. Known for her dry sense of humour, Nellie infamously portrayed Manitoban Premier, Rodmond Roblin in a mock Women’s Parliament. The aim of the show was to highlight the absurdity of opposing women’s suffrage. They did this by pretending to debate whether or not men should be allowed to vote.

However convincing her performance was, Nellie was soon celebrating Roblin’s election defeat at the hands of the liberals. The aftermath of this election proved momentous, and just a few months later Manitoba became the first province in Canada to allow women to vote. Nellie, however, was not one to rest on her laurels and by the time the new law was brought into force in Manitoba she’d already moved on to continue the fight elsewhere.

From public speaker to ‘Famous Five’

“I went into politics quite without apologies to anyone […] and I am here to stay, until we get political recognition”. – Nellie McClung

Nellie continued to raise her profile as a public speaker, captivating a whole new group of listeners. She quickly realised the importance of World War One in helping women’s suffrage in Canada. With women filling previously male-dominated roles, this weakened the ‘sheltered woman’ stereotype that was common. She also fought for many other causes, including healthcare for school children, factory safety legislation and equitable divorce laws.

Her fame reached new levels as part of the ‘Famous Five’, a group of suffragists who campaigned for women to be allowed to sit in the Senate. In 1927, Nellie and her cohorts petitioned the Supreme Court in Canada to clarify the term ‘qualified persons’ in the British North America Act 1867. The term had previously been interpreted to exclude women from serving in political office.

Known as the ‘Persons Case’, the Supreme Court of Canada initially ruled against the ‘Famous Five’. However, the landmark case was won on appeal to the Judicial Committee of the Privy Council, the court of last resort at the time. Throughout the early 20th century, McClung continued to be an integral piece of the social and moral reform movement in Canada. As well as being a strong feminist figure and social activist, McClung was also a successful, published author. 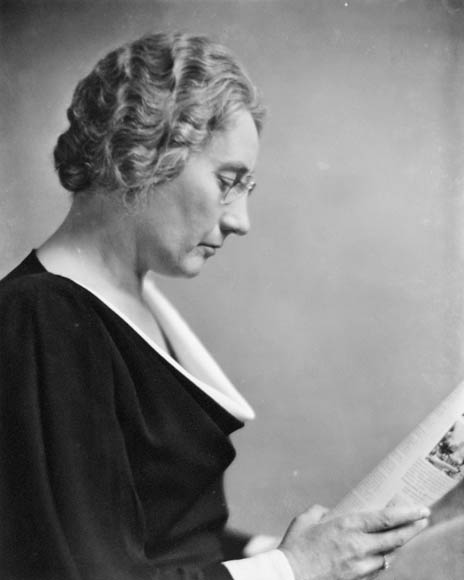 Agnes was born in Ontario in 1890, the daughter of Scottish migrant farmers. She initially qualified as a teacher, fulfilling posts in several rural communities. It was during one of these positions, in Sharon, Ontario, that Agnes began to whet her political appetite. While working in the area, she joined the United Farmers of Ontario, a progressive political party during the early 20th century.

After amendments to the Elections Act in 1919, Agnes was nominated to run for The Progressive Party, in the 1921 election. She secured a massive 50% of the votes in her area, with this victory meaning she became the first woman ever elected to the House of Commons. Agnes went on to be successfully re-elected in the next four elections, spending a total of nearly two decades as a Member of Parliament.

Agnes was a radical politician, helping form socialist faction, The Co-operative Commonwealth Federation. She became president of its Ontario branch in 1932, but fears of Communist influence led her to leave the group two years later. While in Parliament, Agnes never forgot her origins with the United Farmers of Ontario. At every opportunity she vocally campaigned for rural issues and supported the group that catapulted her political career.

From House of Commons to League of Nations

Agnes was also hugely instrumental in revamping the Canadian penal system. Her work went a long way towards completely restructuring focus of Canadian prisons from retributive justice to rehabilitation. As well as this she also championed causes such as pensions for senior citizens and workers’ rights, dedicating much of her life to helping the most vulnerable parts of society.

Throughout her life, Agnes was eager to see more women in politics and actively pushed for the furthering of progressive Canadian politics. Amazingly, she also holds the honour of being the first Canadian female delegate to the League of Nations, a precursor to the United Nations. As a strong pacifist throughout her life, Agnes worked with the World Disarmament Committee during her time at the League of Nations.

These two women helped lead the way for millions more to finally exercise a fundamental right that had previously been denied. As well as changing the political landscape of Canada, Nellie and Agnes also spent large parts of their lives campaigning for social inequalities that affected men, women and children.