The 10th Edition of the Gay Games in France will feature a dedicated Team Scotland for the first time ever! 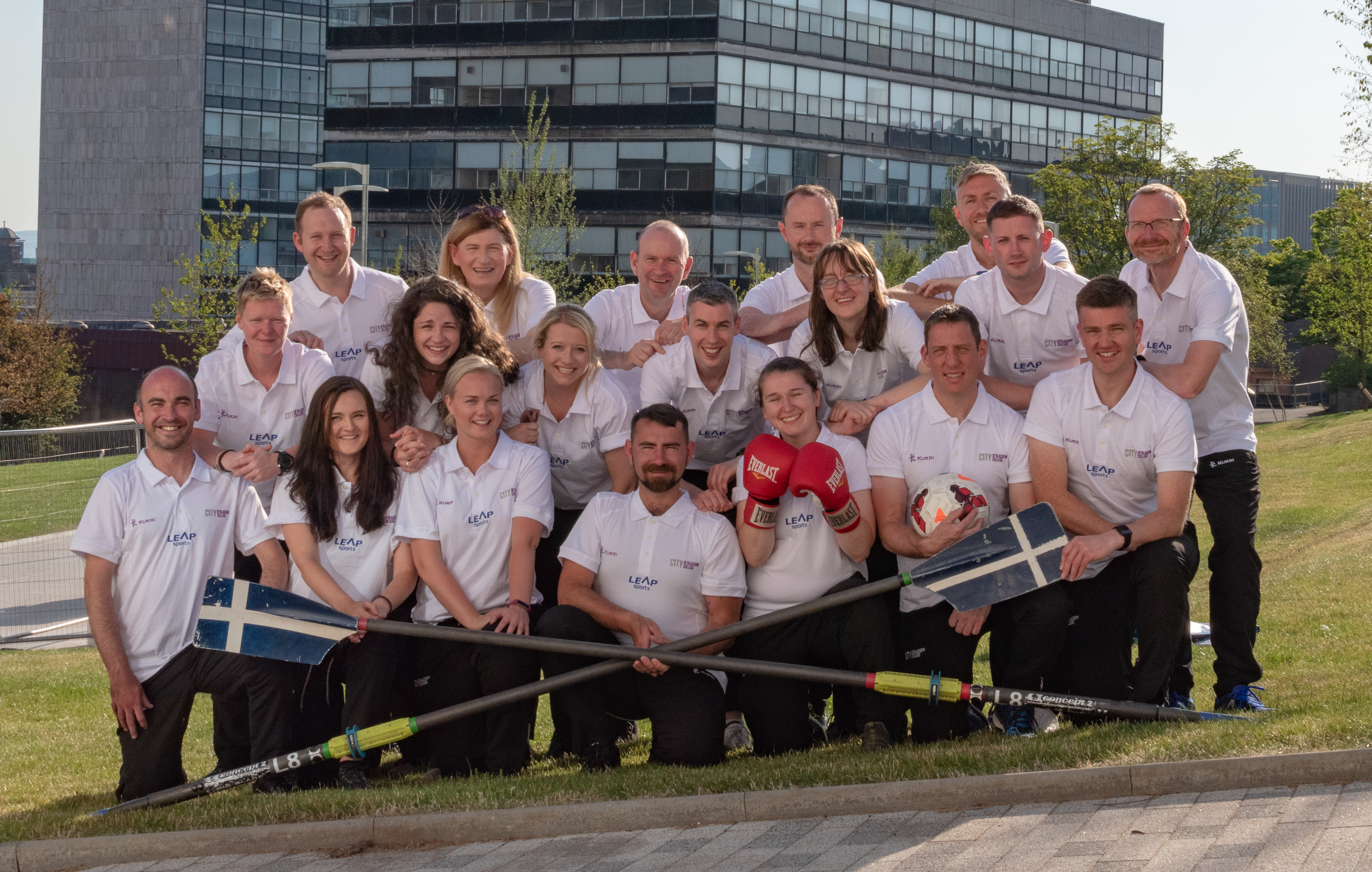 We’ve had to live vicariously through the 32 teams at this year’s World Cup in Russia. We watched on as Wimbledon passed by without our own Andy Murray tearing up Centre Court. However, finally, Scotland’s sporting ambitions are about to shine in the spotlight! That’s because this August, Scotland will be sending their first-ever team to the 10th edition of the Gay Games.

The Gay Games have been running since 1982 and, like the Olympic Games, take place every four years. This year, Paris are hosting the event for the first time, becoming only the third host city from outside of North America. Team Scotland’s amazing athletes will compete in a number of events at the Games, including boxing, track and field, squash, rowing and football.

Scotland and the Gay Games share a deep commitment to championing equality, diversity and inclusion, and we both understand that sport can play a huge role in bringing people together. Scottish athletes have previously competed at the Gay Games under a UK-wide team, but with so many more Scottish people interested in taking part this time around, the decision was made to put together a dedicated Team Scotland.

This exciting new adventure would not have been possible without the amazing help of LEAP Sports, a Scottish organisation dedicated to using sport to promote equality and diversity. As well as this, City of Glasgow College also came on board to offer their support, becoming the main sponsors for Team Scotland.

"Sport is for everyone, and this will mark the first time many of the team have taken part in a sports tournament like this. It is a privilege for LEAP Sports to work with and support the team towards participation, inclusion and personal best - the three goals of the Gay Games”.

The Games share many similarities with the Olympics on which they are loosely based, including the lighting of a giant flame during the opening ceremony. As well as this, many of the events are also the same, with everything from aquatics to athletics, basketball, judo, boxing and triathlon included.

However, there are one or two more…vibrant additions to the Games that really set them apart from anything else out there. One event in particular that perhaps best characterises the fun-first attitude of the Games is the “Pink Flamingo” event!

Described as the highlight of the aquatics programme, the Pink Flamingo is a sight not to be missed. In it, the swimming, synchronized swimming, water polo, open water swimming and diving athletes all present a colourful aquatics show of their own devising that must really be seen to be believed!

Another one of the major differences between the two events is that the Gay Games have no qualifying rules. This means the games really are open to everyone who wishes to participate, regardless of sexual orientation or ability. Even if you aren’t an athlete, you can still be part of the fun.

The event was created to help promote a spirit of inclusion and participation for everyone. For this reason, the Games are more than just a sporting event, and it also features a broad and exciting cultural festival that runs alongside the sporting action.

Competitors come from all over the world for the chance to participate and etch their names in the history books. This includes competitors from countries where homosexuality is hidden or illegal, allowing them a platform to compete in an open environment that they are not able to do at home.

The Games are organised by the Federation of Gay Games (FGG), who are the governing body of the event. Their motto is simple: All Equal, which perfectly sums up the overall aim of the games in their goal to use sport to bring people together.

The even has grown in size and stature in a very short period of time, highlighting the massive following and support that it has achieved. The first Games, in San Francisco, saw 1,350 competitors take part, but this quickly ballooned as word spread and popularity increased.

By the 1994 games in New York, the Gay Games had already surpassed the Olympic Games in terms of size, with more athletes taking part in the Gay Games than took part at the 1992 or 1996 Olympic Games. This year’s event in Paris is expected to draw massive numbers again, with more than 10,000 participants from 91 different countries taking part in 36 different sports as well as 14 cultural events.

We are so excited for Team Scotland, and wish them the very best of luck as they head to Paris to achieve their goals! We can’t wait to see how they all get on!