By Brand Scotland Contributor
28 May 2019

The Festival of Female Entrepreneurs is Scotland-bound in early-June, proving without a doubt that the future of Scottish business success is female. 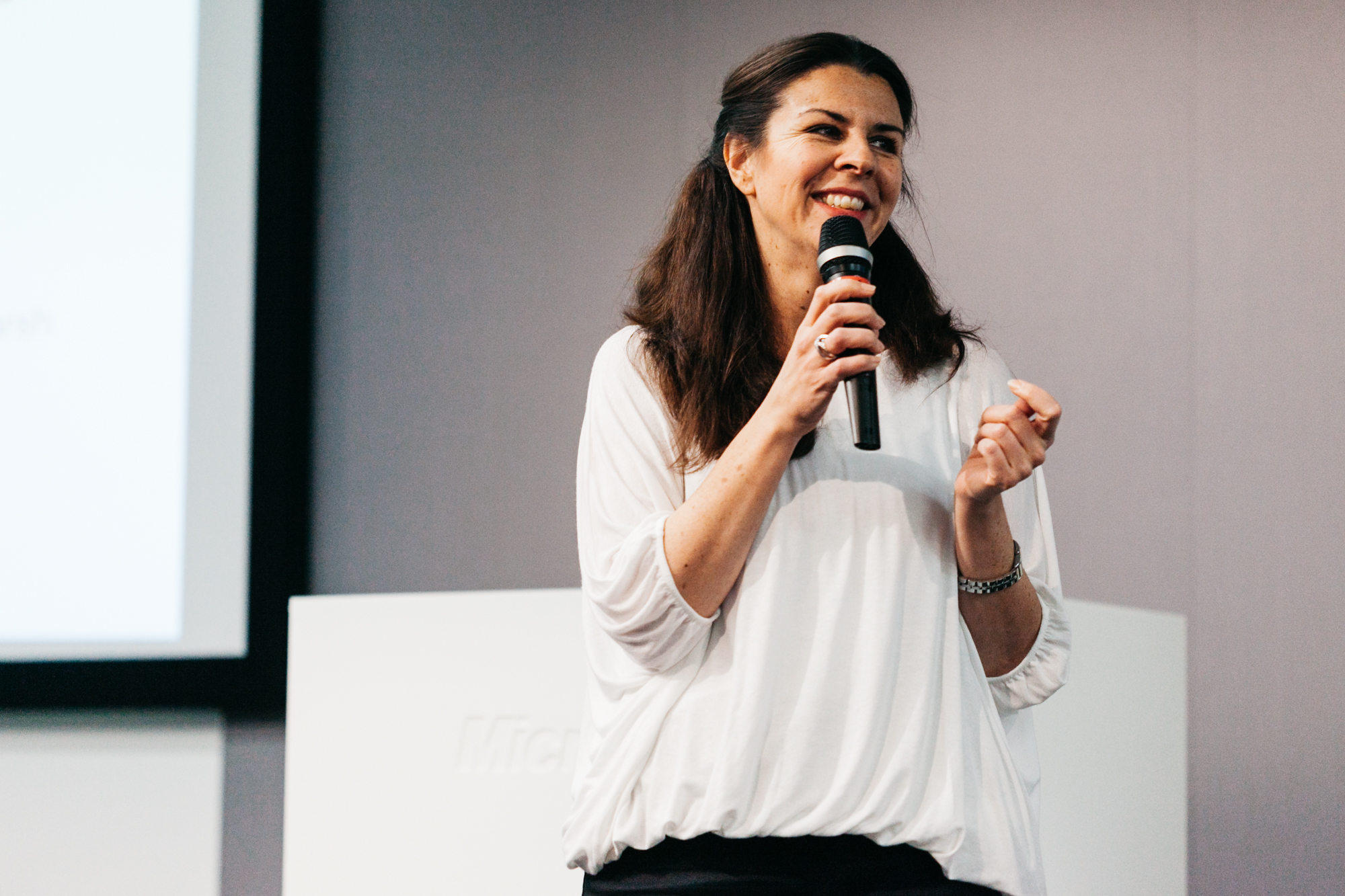 If you’ve ever come to Scotland, you’ll know it’s a land underpinned by fierce, independent and remarkable women. At home, at play, and in business, Scottish women are a formidable force. They’re bold, kind, curious and very, very entrepreneurial.

According to Women’s Enterprise Scotland, women-owned businesses in Scotland contribute a whopping £8.8 billion into the Scottish economy every year, creating over 230,000 jobs across Scotland in the process. In recognition of this powerful impact, the Festival of Female Entrepreneurs is coming to Edinburgh on 7 June 2019.

Headed up by Enterprise Nation, the UK’s small business network, and Women’s Enterprise Scotland, the festival will bring together some of the most influential female entrepreneurs, business leaders and start-up CEOs for networking, collaboration and business growth advice.

Lynne Cadenhead, the driving force and Chair behind Women’s Enterprise Scotland and Evelyn McDonald, CEO of Scotland’s influential and entrepreneur-supporting competition, Scottish Edge, are also attending, putting the spotlight firmly on the contribution that businesswomen make to Scotland. 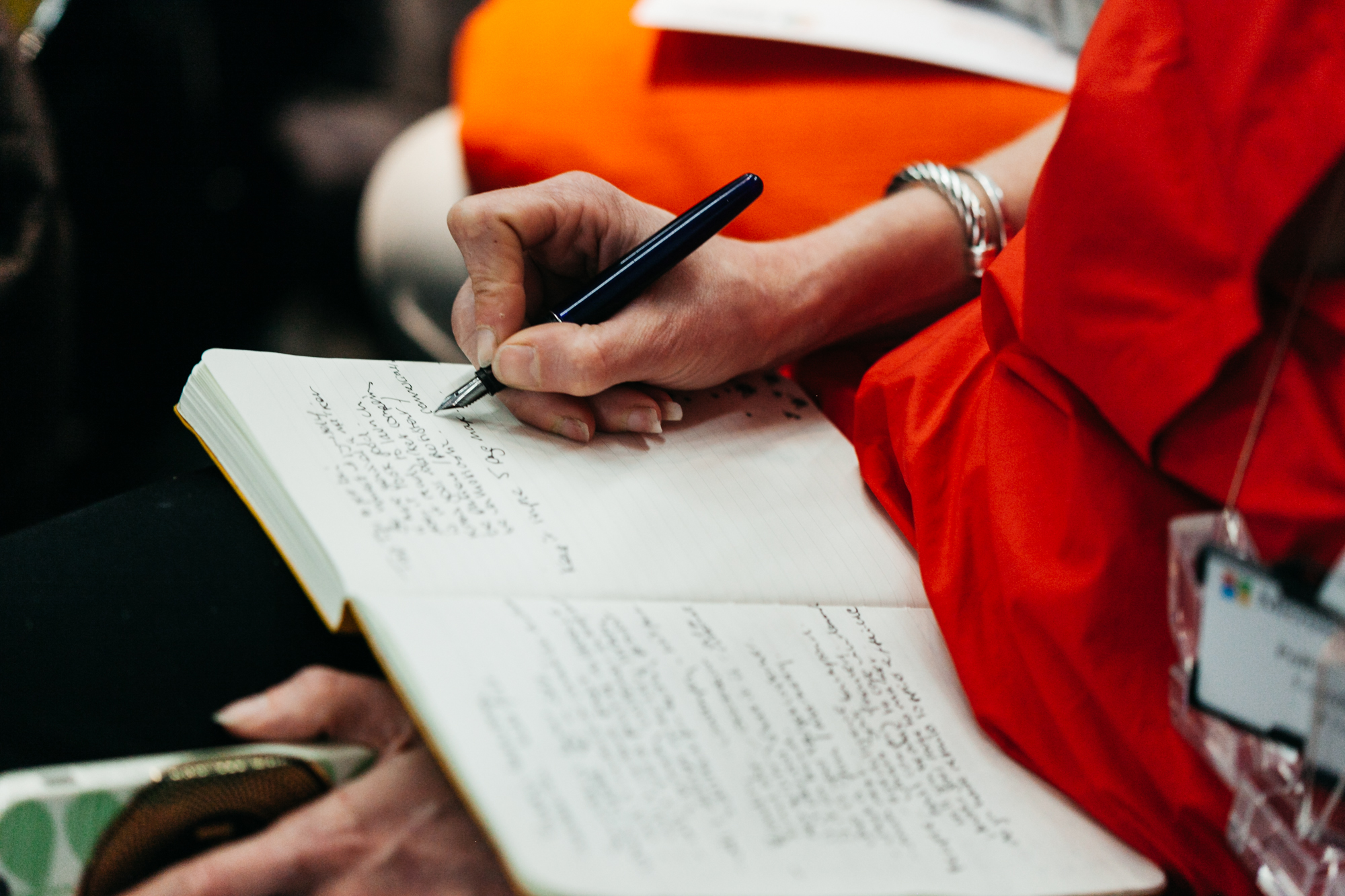 It’s an exciting time for women doing business in Scotland. The First Minister, Nicola Sturgeon recently announced £100,000 of funding for a Future Female Business Leaders’ programme, directly aimed at supporting the development of female entrepreneurs. This is an initiative that will focus on making sure women get the support they need to develop business opportunities both in Scotland and internationally.

Speaking at the launch The First Minister said:

“Helping more women to set up and succeed in business is both an economic and a moral imperative. By encouraging and supporting women to create and grow businesses, we can create greater equality which in turn builds a stronger and a fairer economy”.

The Future Female Business Leaders’ Programme is just one of the opportunities open to entrepreneurial women in Scotland. Other organisations are focused on the importance of helping grow female-led businesses here.

Alongside this, another exciting development happening in Scotland is the new Back Her Business programme launched by Royal Bank of Scotland in partnership with Crowdfunder. The programme aims to get 400,000 UK-wide female-led firms up and running by 2025.

If you’re an entrepreneurial businesswoman looking for a welcoming community, filled with sharp, savvy and strong women, we say, look no further than Scotland.