The cities of Edinburgh and Aberdeen were recently named amongst the best cities in the world for European ex-pats to live in. 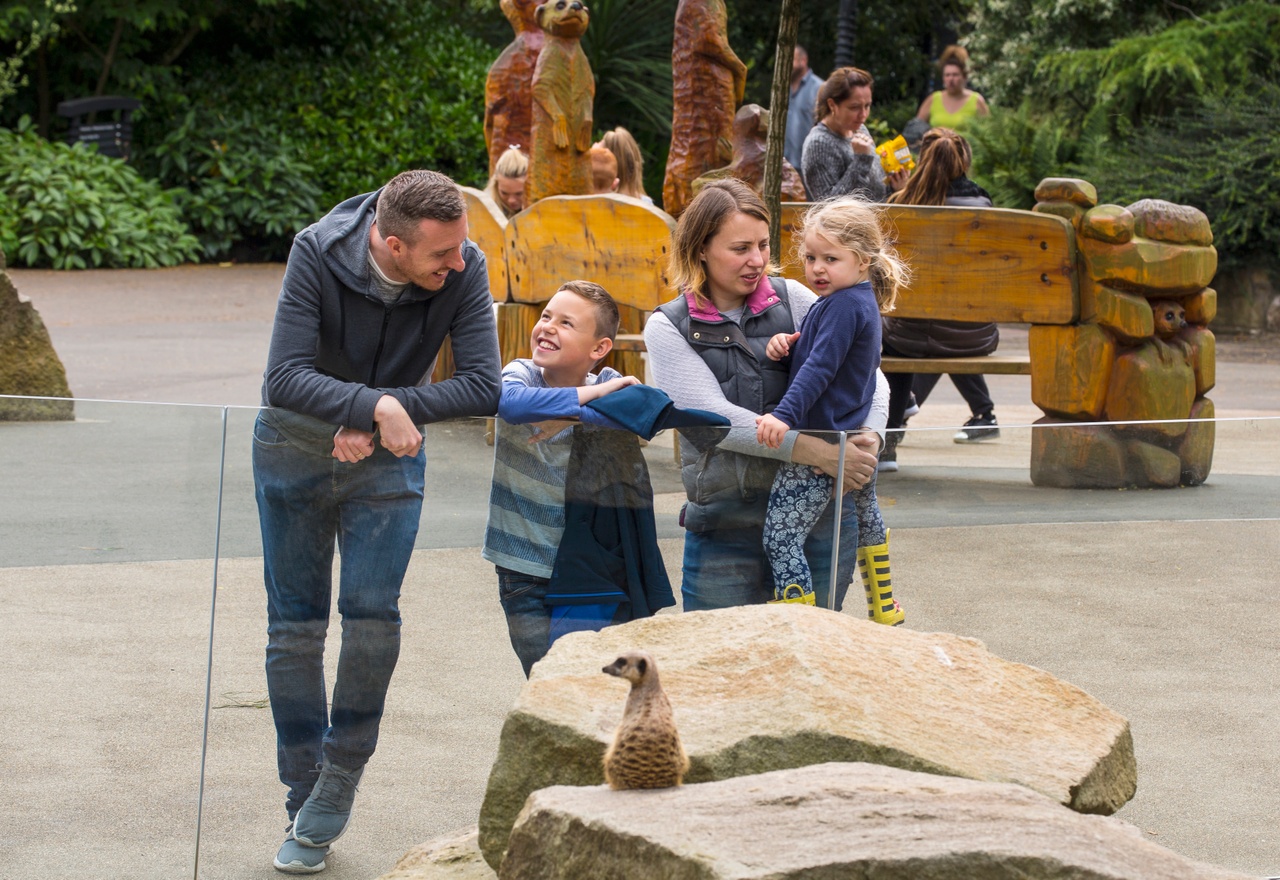 Scotland has long been revered for the warmth of its welcome, so it's no surprise that our European neighbours, or people from further afield, feel so at home when they move here. Their varied cultures and lifestyles also help make Scotland such a vibrant, inclusive nation. It's also thanks to this melting pot of individuals that more than 150 different languages are now spoken throughout Scotland.

Our status as a perfect destination for European ex-pats was further cemented with the latest release of the Employment Conditions Abroad (ECA) Liveability rankings. ECA are a globally recognised company that specialise in providing data on everything from cost of living and salary to labour law and quality of life in nearly 500 locations worldwide. Each year, the company produce a survey that takes into account a multitude of different factors and ranks each of these locations.

The 2019 version of the report highlighted that, once again, Scotland remains a top destination for European ex-pats. Not only was Edinburgh the only UK city to finish in the top 20 most liveable cities (at joint 19th), but the city of Aberdeen just missed out on the top 20, finishing in 21st place. To put that in context, London barely made the top 50, finishing in 49th place.

“Edinburgh and Aberdeen lead the way for UK cities in terms of liveability due to a range of factors including lower air pollution and a greater level of personal security. However, what really makes these two cities outshine others in the UK is the existing ex-pat community. This is an important factor in the liveability analysis as a solid network of expatriates will help newcomers feel less isolated and reduces the anticipated culture shock for workers that relocate from overseas”. 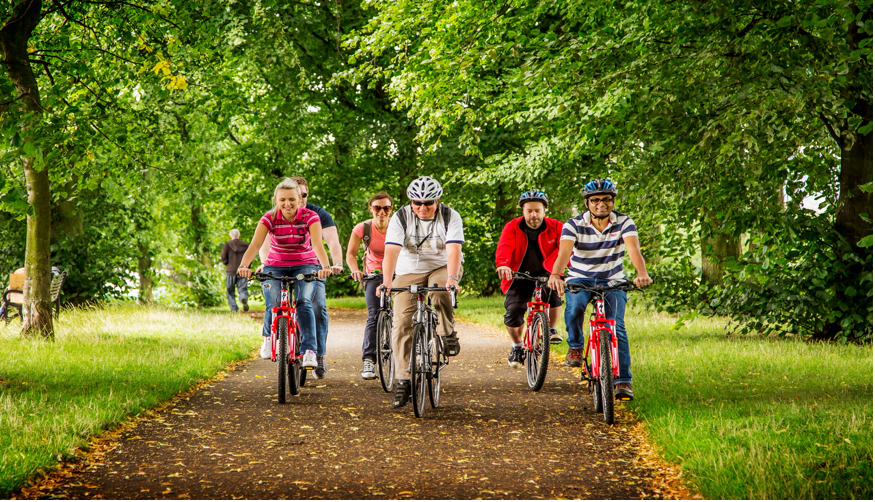 One of the most important factors in the ECA’s report is that the people living in these places form an important part of the research and analysis process. This means that, while external factors are included, it is the happiness of the Europeans living in these cities that is really shining through.

Scotland welcomes our European friends with open arms and we are proud of the close friendship we share with the rest of Europe. Throughout our shared history, we have developed strong connections in everything from the arts to education and look forward to strengthening these even further.

Find out more about living in Scotland.