The iconic Filmhouse was the scene for the unveiling of this year's Edinburgh International Film Festival (EIFF) programme. The festival, which is the world's oldest continually running film festival, is celebrating its 70th anniversary this year and the programme is once again filled with fantastic cinematic experiences from around the globe. 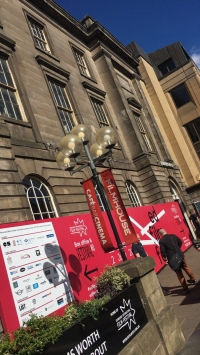 The EIFF will run from 21 June – 2 July, with venues across the city playing host to screenings, talks, retrospectives and much more. In honour of the festival's 70th anniversary year, the programme also features a selection of special anniversary events, including Behind the Curtain: 70 Years of EIFF. As well as this, festival goers will have the chance to view a unique exhibition called Ed Film Fest Memories. This will feature a selection of rarely seen images from the festival's archives and be shown throughout the city at various locations.

This year the festival will showcase a total of 151 features from 46 countries and will include 17 world premieres, 9 European premieres and 69 UK premieres. One of the highlights of this year's event will be the return of Disney-Pixar to EIFF. After the successful premieres of Brave and Finding Dory in previous years, it is the turn of Lightning McQueen and the gang, as the UK premiere of the hotly anticipated Cars 3 descends on the capital, sure to rev the engines of film fans young and old. As well as this, the opening and closing gala premieres will feature the best of British film, with both God's Own Country and England is Mine being screened and providing excellent home-grown bookends to this truly international event.

Each year EIFF manages to secure an incredible mix of award-winning filmmakers, producers and onscreen stars, and this year is no different. A host of leading names are already confirmed to attend the festival premieres, special events and also make up the competition juries. Among the attendees this year are Kevin Bacon, Stanley Tucci, Oliver Stone, Richard E. Grant and Kyra Sedgwick, with more still to be confirmed. 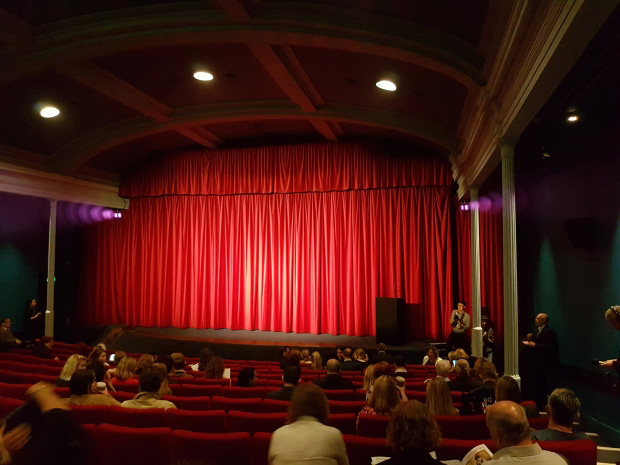 The festival will also showcase the cinematic talents of Poland this year. Focus on Poland will present a snapshot of one of the most vibrant cinematic landscapes in the world. The programme will consist of eight new feature titles, one documentary as well as a series of short films. The focus will also feature the international premiere of Katarzyna Adamika's thriller, Amok.

The Edinburgh International Film festival is renowned around the world for discovering and promoting the very best of international cinema – and for heralding and debating changes in global filmmaking. Though it is intimate in scale, the festival is massively ambitious in its scope and is fuelled by a passion for cinema in all its manifestations.

EIFF shines a spotlight on the most exciting and innovative new film talent, in a setting steeped in rich history. Notable premieres from previous years at the festival include Hunt for the Wilderpeople, Moon, Brave, The Hurt Locker, Little Miss Sunshine and Billy Elliot.