Breaking the mould: Rugby is blossoming outside its comfort zone

As Scotland begin their Rugby World Cup campaign in Japan this month – we look at the emergence of the sport in Japan and the integral part Scotland has played in its development.

As many people will already know, rugby is a way of life in Scotland and we’ve played an important role in the development of the sport from its very earliest days. Way back in 1871, Scotland won the first-ever international rugby match, beating England - the ‘Auld Enemy’ – in a match held in Edinburgh. Since then, though Scotland’s success on the pitch has ebbed and flowed, Scotland remains one of the world’s elite rugby nations. 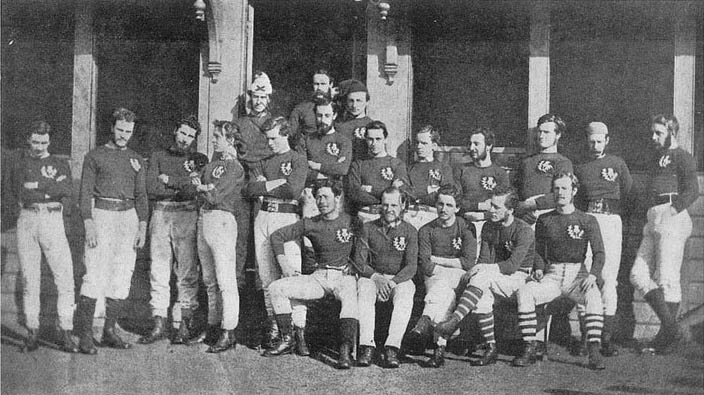 From these origins, Rugby has spread right across the globe and today millions of people in more than 100 countries play it. The pinnacle of the sport has generally always revolved around the powerhouse nations of the Six Nations and Rugby Championship participants – known as Tier One teams – but that is starting to change…

A new home in the east

With the 2019 Rugby World Cup about to get underway in Japan, the country is getting ready to show the world what they’ve got. Hot off the heels of their most impressive World Cup performance in 2015, the country is ready to get a foothold in the sport on an international level.

The Brave Blossoms, as they are known, won three of their four matches in 2015, including a 34-32 victory over South Africa - arguably one of the biggest shocks in rugby history. This is even more incredible when you consider that prior to the 2015 tournament they had only ever won one World Cup match.

What may come as a surprise to many is just how popular rugby is in Japan – the sport has a long and proud history in the country. Rugby can be traced back over 110 years and was formally introduced to Japanese students in 1899 at Keio University. However, it existed even before this in port towns like Yokohama and Kobe, being played by foreign residents and visiting ships’ crews – including many Scots – giving the locals a taste of the action.

Since then, the sport has grown exponentially throughout Japan. It is now home to over 125,000 players, which is the sixth largest number of registered rugby players in the world, behind England, South Africa, Ireland, New Zealand and France. It also has more than 1,500 registered rugby clubs, and is ranked 10th in the world in the current rankings. Japan is also the leading Asian rugby nation by a long way, having won 25 out of a possible 30 Asian Rugby Championships. 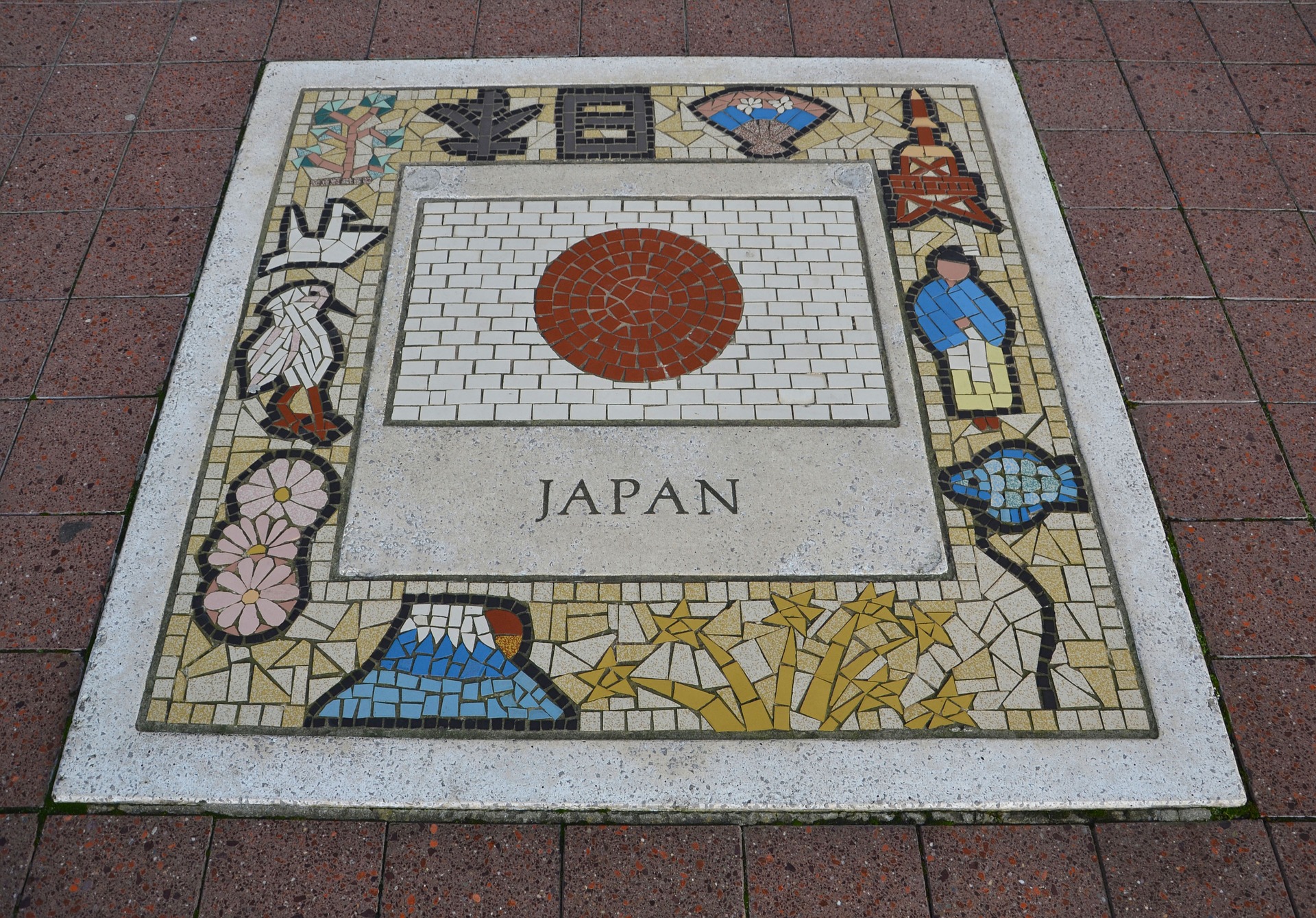 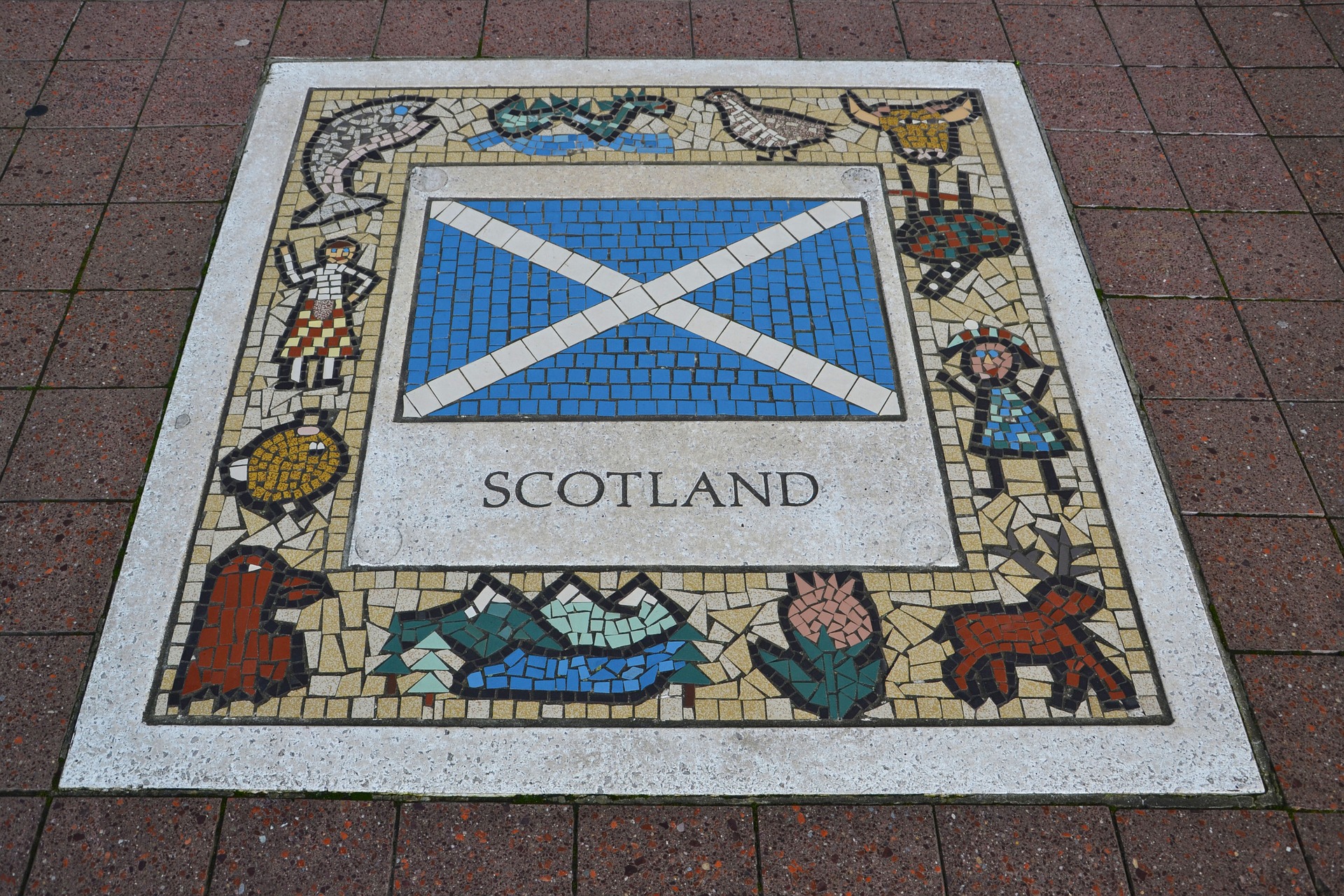 In recent years, Japan has forged a strong bond with the Scottish Rugby Union (SRU), culminating in the two associations signing the Japan/Scotland Accord in 2013. This was created to develop a deeper relationship between the two countries from a rugby and commercial perspective. Shortly after, Scotland became the first ‘Tier One’ nation to invite Japan to play in a full international Test match at their home ground.

Since then both rugby unions have established exchanges in refereeing, coaching and even age-grade exchanges, with teams from Japanese schools travelling to Scotland and vice versa. Scotland also became one of the first countries to establish a ‘holding camp’ in Japan upon their arrival in the country prior to the tournament starting. This will allow the Scottish team to acclimatise to conditions in Japan before moving on to their official training camp for the tournament.

The camp was specifically chosen to be set up in Nagasaki due to the city’s ties to Scotsman, Thomas Blake Glover. Affectionately known as the ‘Father of Japanese industry’, Glover’s work in and around Nagasaki in the 1860s led to far-reaching developments in coal mining, railway and shipbuilding. As well as having a helping hand in the establishment of the famed Kirin brewing company, Glover also played a foundational role in the creation of industrial giant, Mitsubishi.