The relationship between Scotland and France is as old as it is strong. It’s a partnership that was forged on ancient battlefields and it remains just as important today as it was centuries ago. 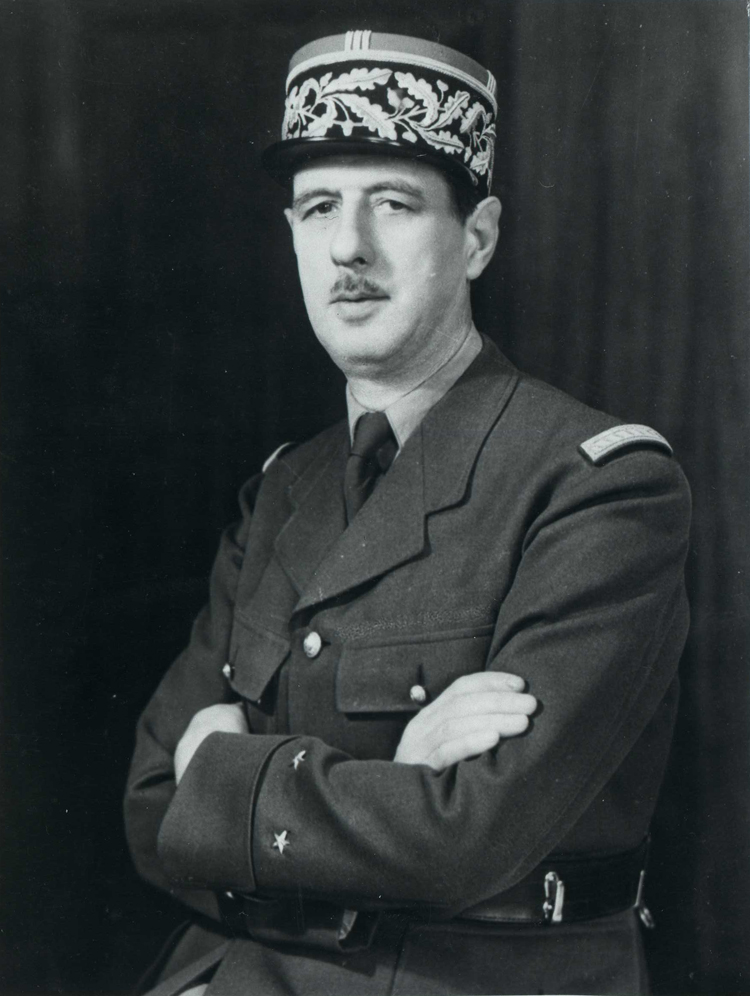 Charles de Gaulle, who visited Edinburgh in 1942, once famously proclaimed that the Scottish/French alliance was the oldest alliance in the world. he also went on to say that:

The ties between Scotland and France stretch back many centuries, with the Auld Alliance, or ‘Vieille Alliance’ as it is known in France, first agreed way back in 1295. King John Balliol of Scotland and King Philip IV of France both signed the treaty in light of the threat of English invasion, with the agreement that if either Scotland or France should be attacked, the other country would come to their aid. Amazingly the treaty would go on to be signed by every single Scottish and French monarch that took the throne in either country right up until it was replaced by a new treaty in 1560. 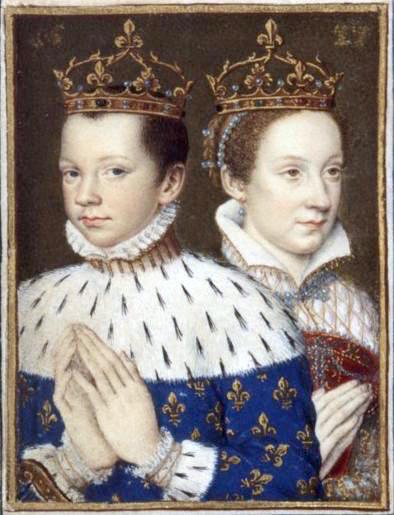 Though the terms of this alliance have changed many times throughout history, this connection still remains just as solid today as it ever has been. Although principally a military and diplomatic agreement, the Auld Alliance has extended far into the lives of the Scottish and French people; architecture, language, law and even food and drink have all been heavily influenced in both countries.

The royal families of both countries were also closely linked, with Scotland's most famous monarch, Mary Queen of Scots, growing up in France and even marrying the young King Francis II of France. Scotland continued to be an important friend and ally to France throughout the years, particularly with the establishment of the famed Garde Ecossaise. This elite Scottish military unit acted as personal bodyguards of the French monarchy and remained a key unit of France's military might right up until 1830 when they were disbanded.

As recently as 2013, a cultural Statement of Intent was signed by Scotland and France, which committed to building upon our shared history. This agreement included promoting cultural events in each country that are aimed at highlighting the other’s creativity and heritage, as well as supporting collaboration between artists, fostering partnerships between cultural institutions and developing cultural exchanges.

It's is wonderful to see that, as a result of this agreement, many cultural partnerships have already developed, and are flourishing. The National Performing Companies of Scotland and France, for example, have developed mutually beneficial relationships. Scottish Ballet has close links with the Conservatoire in Paris and work on occasion with a Ballet Master from Paris Opera Ballet. As well as this, French productions have become increasingly popular at the Edinburgh International Festival, with several wonderful productions welcomed most years. 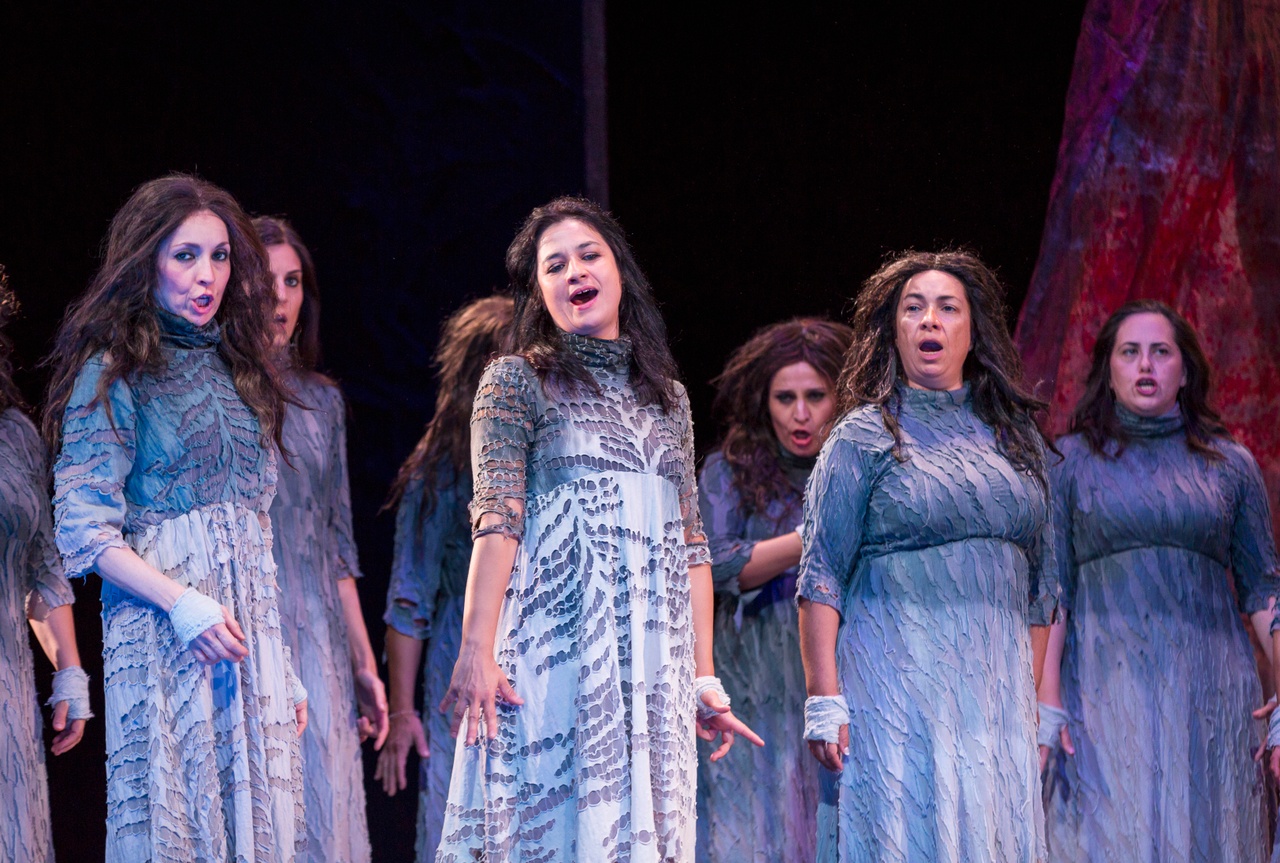