Did you know that more companies are formed based on university research in Scotland than in any other part of the UK?

Scotland is producing spin-outs at a dizzying rate – here are a few spin-out success stories: 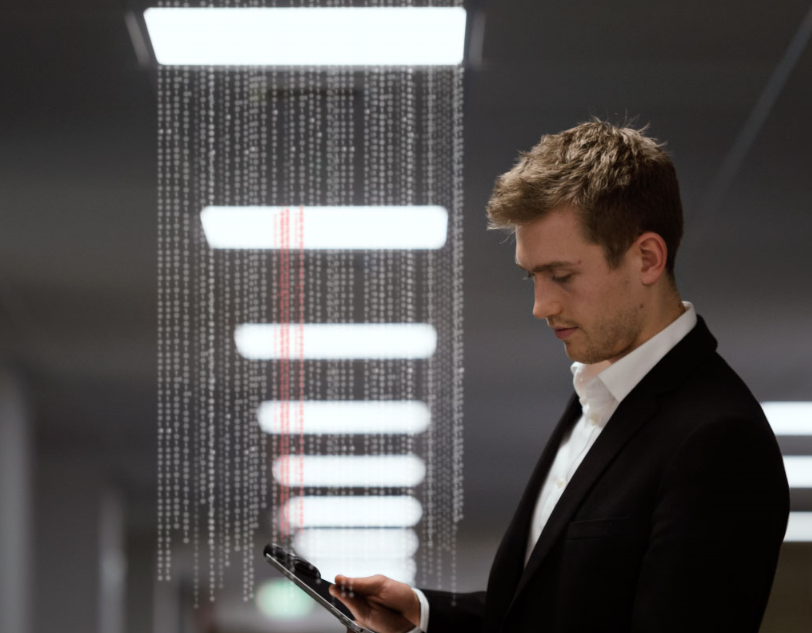 Imagine a world where every light could connect you to the internet. That might sound like science fiction, but that’s what Li-Fi does – and a revolutionary wireless technology developed by University of Edinburgh spin-out pureLifi.

Li-Fi can achieve 1,000 times the data density of Wi-Fi and can be used in areas where you can’t use radio frequency technologies, such as hospitals and airplanes. The tech was developed by Professor Harald Hass at the University of Edinburgh. 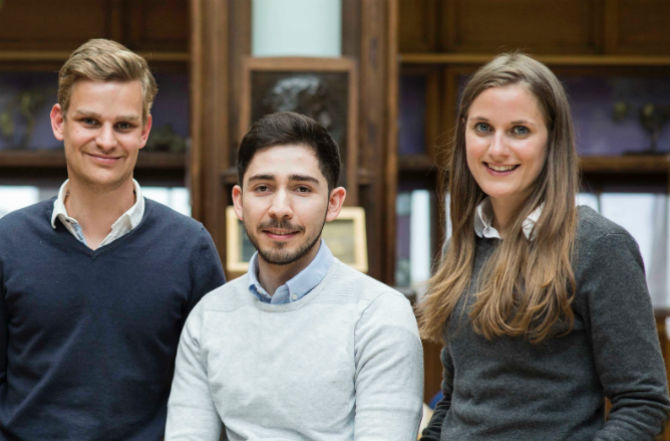 MindMate had its beginnings at Glasgow’s University of Strathclyde. Now the app has over 500,000 users across the world and more than 1,000 5-star reviews in the app store. 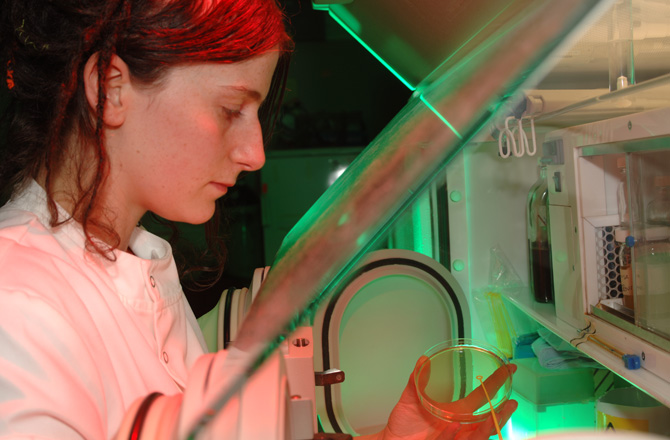 The company – a spin-out from the Biofuel Research Centre at Edinburgh Napier University – developed a biofuel from whisky residues. The whisky industry produces over 1,600 million litres of whisky bi-products a year that can be converted to fuel - Celtic Renewables’ innovation could help reduce our energy consumption. 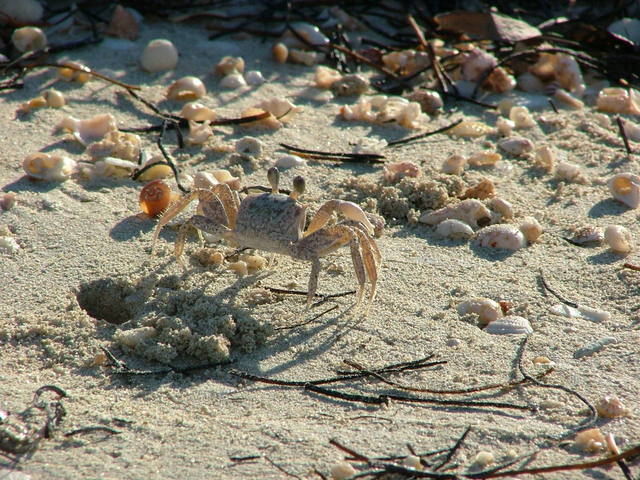 Cuantec is opening up the potential of the sea by turning the waste from processing shellfish into biodegradable packaging. Its food wrap will also be compostable and anti-microbial, and it will preserve foods for longer.

It’s early days for this University of Strathclyde spin-out, but Cuantec has big ambitions for its unique waste-tackling product. 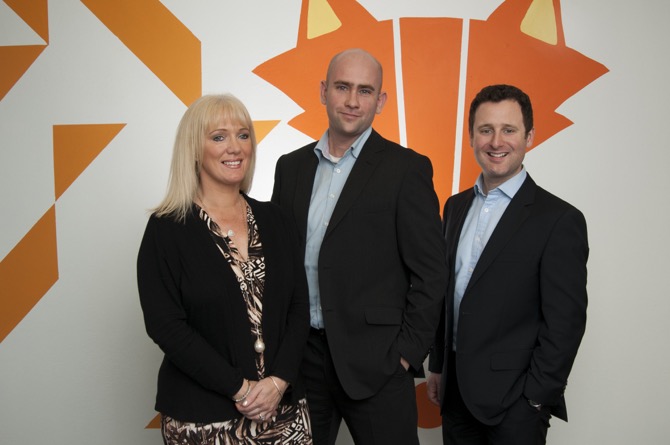 Their software monitors who’s using your data in real time, and alerts you to unauthorised activity. This can help prevent data breaches, and help you understand how your company’s information security process works, where the gaps are and how you can fill them. 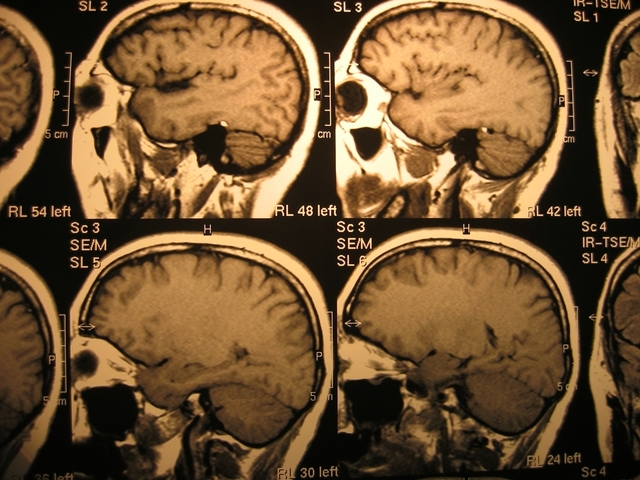 This University of Edinburgh spin-out helps clinicians see the invisible with its molecular imaging technology. The technology has the potential to detect disease in real time during interventions like surgery, providing more accurate treatment while sparing healthy tissue. 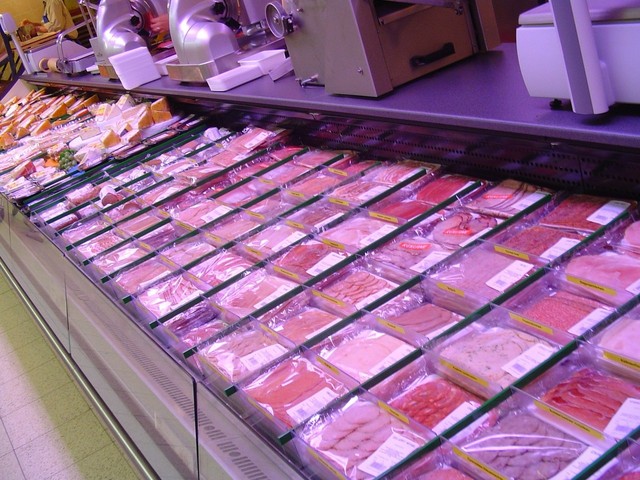 Technology developed at the University of Strathclyde could help shoppers save £150 million by reducing the 1.9 million slices of ham people in Britain throw out every year.

After a packet of cold meat has been opened, Insignia’s smart label starts to change colour to tell you how long it has been opened in the fridge. This helps reduce food waste, ensuring that fresh food doesn’t accidentally get thrown away.

An initial discovery by a professor at the University of Strathclyde led to the creation of MGB Biopharma, which has developed a new class of antibiotics to fight hospital superbugs. The company recently received a £2.78 million grant for clinical trials of its innovative drug, MGB-BP-3. 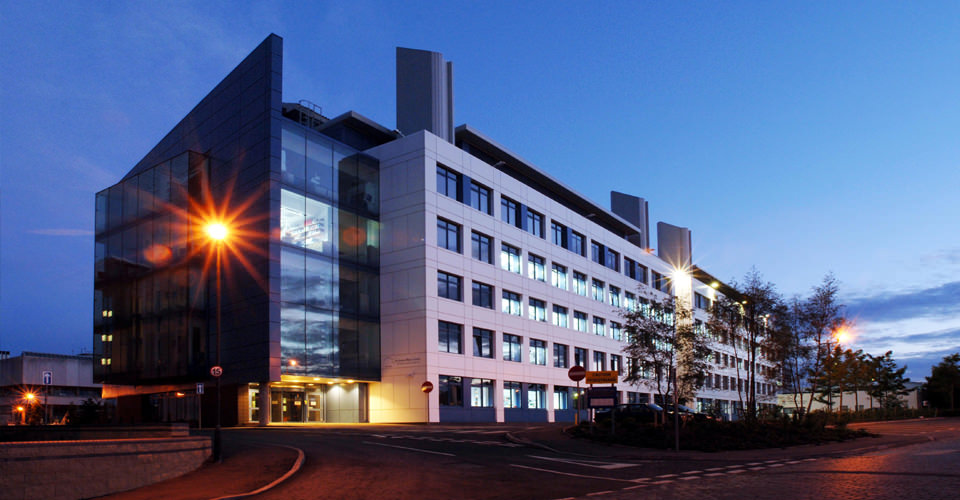 This newly-launched spin-out is commercialising software that has been developed within the University of Dundee for more than 10 years. The software makes it easier for customers to manage and analyse large and complex data sets, which will have major impacts across technology, healthcare and academia. 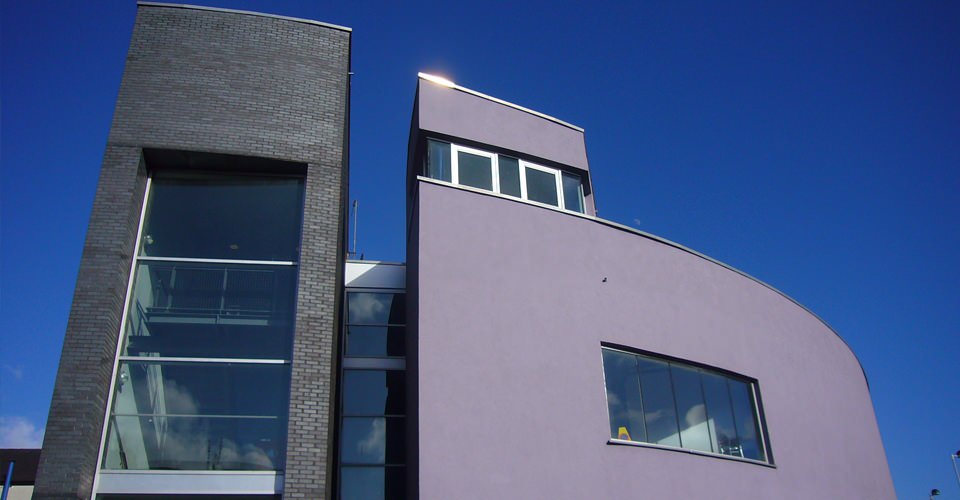 The first spinout company to emerge from the University of the West of Scotland, Novosound has developed a technique to mass manufacture printable ultrasound sensors. This method improves a manufacturing process that hasn’t majorly changed in more than 40 years.

Find out more about spin outs

Scottish university leading the way in the field of artificial intelligence